Earl H. Bell is a former world record-holding pole vaulter from the United States….winner of the bronze medal at the 1984 Summer Olympics….and current coach to a number of the nation’s top men and women vaulters. At his last Olympic appearance, Bell finished fourth at the 1988 Summer Olympics in Seoul, South Korea. He held the world pole vaulting record for approximately a month in 1976 and set an American record of 19′ 01⁄4” in San Jose, California in 1984. In 2002, Bell was inducted into the USATF National Track and Field Hall of Fame.

Thierry Vigneron is a retired French pole vaulter….who in the 1980’s was among the world’s leading pole vaulters….as he broke the world record in the event four times….and was the last man to hold the world record (for less than 24 hours in August 1984) before Sergey Bubka of the Soviet Union….set the world record that would hold for over 16 years until February 2014. 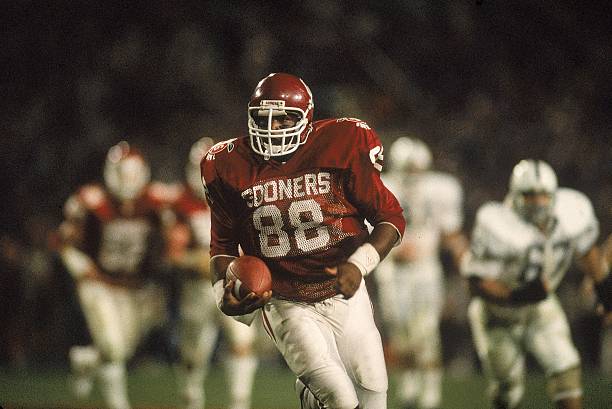 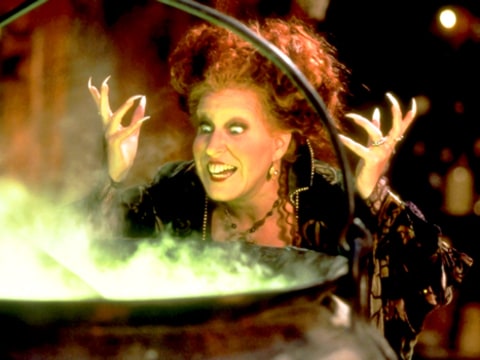 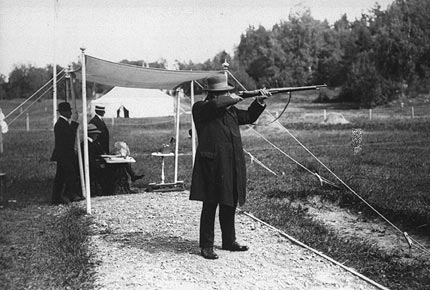 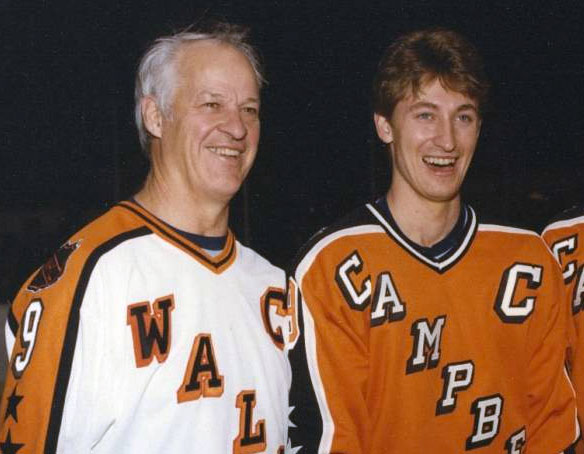