Anthony Eugene “Tonie” Campbell (born June 14, 1960 in Los Angeles, California) is an American Olympic bronze medalist….who finished in third place in the 110 m Hurdles at the 1988 Summer Olympics in Seoul, South Korea.  Campbell qualified and participated in the 1984 Summer Olympics in Los Angeles, California….taking 5th in the 110 m Hurdles.  Campbell attended the University of Southern California….where as a sophomore….he qualified for the 1980 U.S. Olympic team….but was prevented from competing in the 1980 Summer Olympics by the American-led boycott. Campbell was the youngest member of a movement that considered circumventing the U.S. boycott by competing under the International Olympic Committee flag….in an effort to make a statement that politics and sports should not be mixed….which Bone Daddy and I completely agree with him…..however, as what typically happens when something that goes up against politics anywhere….the threats by U.S. officials to revoke athletes’s passports and visas caused the effort to fold. Campbell noted that he would have moved forward with the effort if the group had decided to move forward: “For my age and who I was at the time, that would have been the right thing for me to do. In the event that we were banned from coming back to the U.S., I think I would have survived. I’ve been around the world enough to see some incredibly wonderful places where I could have been very comfortable.”….and just between you and me and the fence post….I applaud that kind of thinking.  It is my lil ole Chiweenie opinion that the proliferation of politics has damaged the world of sports severely….so here’s to the Tonie Campbells of the world….the folks with the courage to stand up for what they believe in. 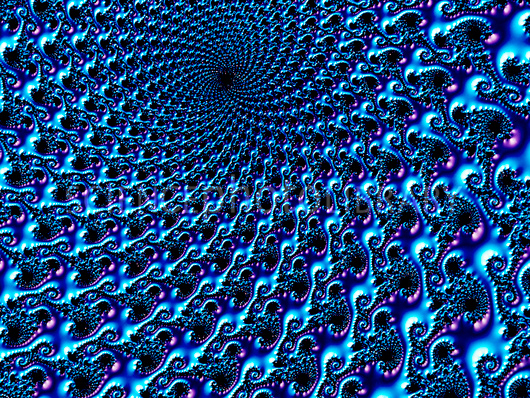 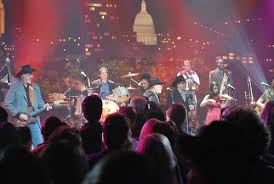 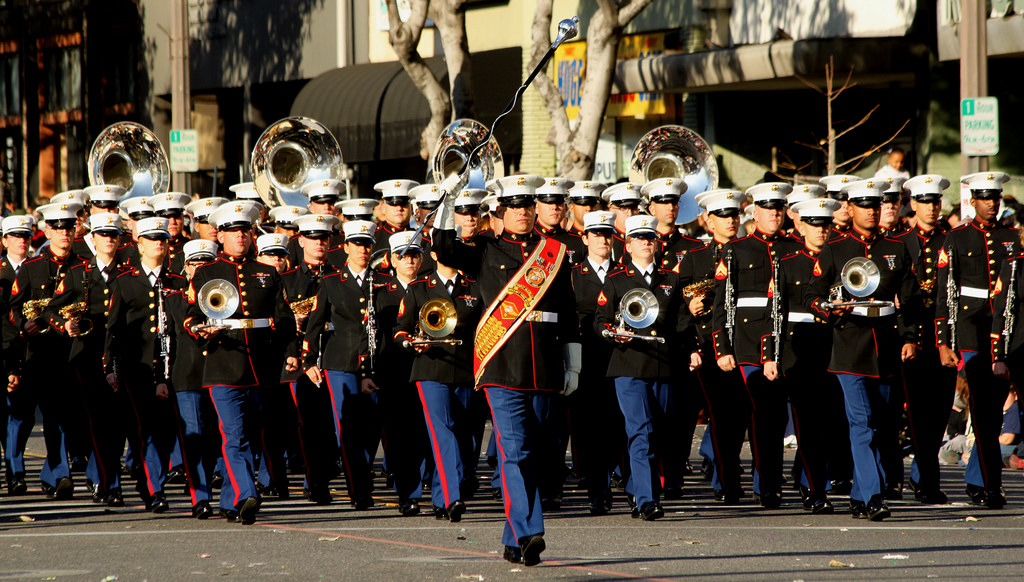 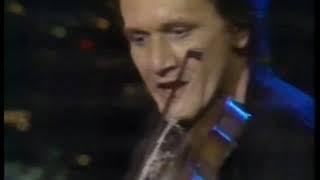