Alice Regina Brown (born September 20, 1960) is a retired American sprinter….who was a silver medalist in the 1984 Olympics in the women’s 100 m final in a time of 11.13 seconds. Noted for her fast start….she was the 1st leg runner in two US Olympic 4×100 Relay teams 1984–88….with both teams winning the gold.  At the 1984 Summer Olympics in the individual 100 meters….Brown and American teammate Jeanette Bolden charged out to the lead….only to be overtaken by world record holder Evelyn Ashford….with Brown clearly taking the silver medal.  Later, the U.S. 4 x 100 m relay team won the gold medal beating Canada by over a second….the greatest winning margin in the event’s history. This was due to a very strong team which included all three U.S sprinters that made the 100’m final and Brown’s superb start. 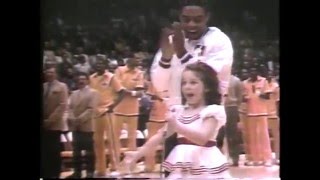 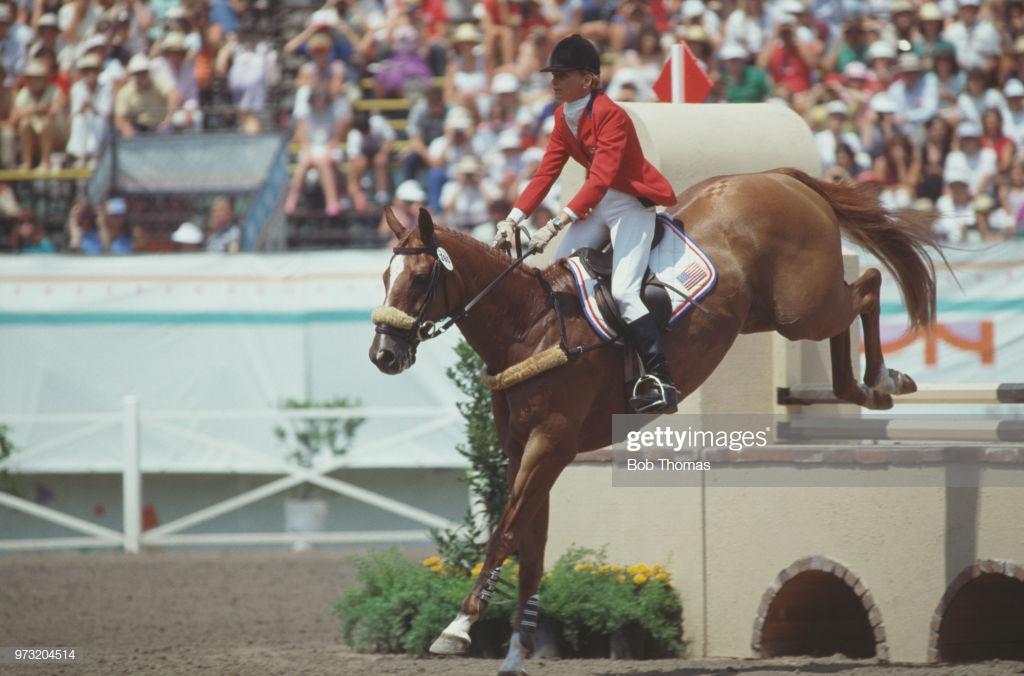 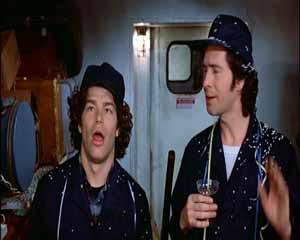 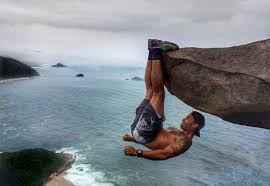