In the first heat of the women’s 100 m semi-finals….USA Evelyn Ashford, JAM Merlene Ottey-Page, JAM Grace Jackson and CAN Angella Taylor all moved on to the finals…..and in the 2nd heat of the women’s 100 m semi-finals….USA Alice Brown, USA Jeanette Bolden, FRA Rose Aimee Bacoul and CAN Angela Bailey moved on to the finals…..which was to be run later in the evening on this day at the 1984 Los Angeles Olympics.

As this video moves to the preliminary round of dives in the women’s springboard competition at the Olympic Swim and Dive Center on the campus of USC (University of Southern California)….the video picks up with CAN Debbie Fuller on her 7th dive…..followed by Li Yihua of China.

Then the video picks up at the Los Angeles Coliseum with the 2nd heat of the men’s 110 m hurdles with USA Tonie Campbell.  This event is brought to us by ABC’s Al Micheals and Renaldo “Skeets” Nehemiah….past Olympic and World Record holder in th 110 m hurdles….who at the time of this broadcast…..was playing WR for the NFL’s San Francisco 49’ers. 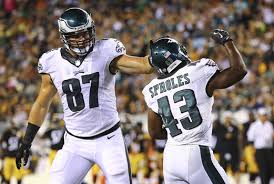 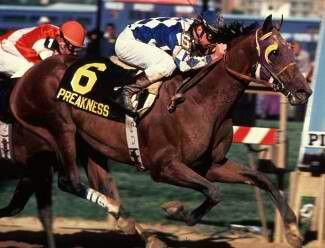 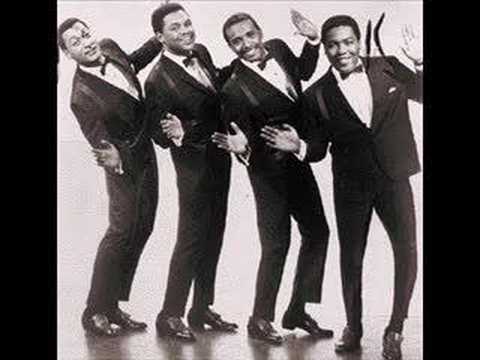 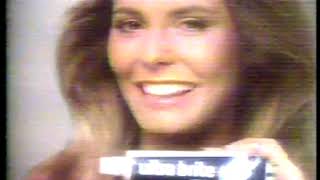