This video starts off with a news report by ABC’s Kathleen Sullivan regarding a helicopter crash on the freeway near the Los Angeles Coliseum….just before the 1984 Olympics Closing Ceremony was to begin….then switches to ABC’s Frank Gifford….who brings the viewer highlights of the final game of the gold medal men’s volleyball match between the USA vs Brazil….a match that brought the USA men’s team their first ever Olympic gold medal in the sport of volleyball.  Members of this historic USA team were as follows….Aldis Berzins, Craig Buck, Rich Duwelius, Dusty Dvorak, Karch Kiraly, Chris Marlowe, Pat Powers, Steven Salmons, Dave Saunders, Paul Sunderland, Steve Timmons and Marc Waldie….and they were as good as any team in the world at that time….even the teams who boycotted the L A Olympics.

The interview of ABC’s Frank Gifford with USA teammates Dusty Dvorak and Karch Kiraly….and their coach Doug Beal gave some insight to the mindset of the USA team after they had been beaten just two nights before by the Brazilians. 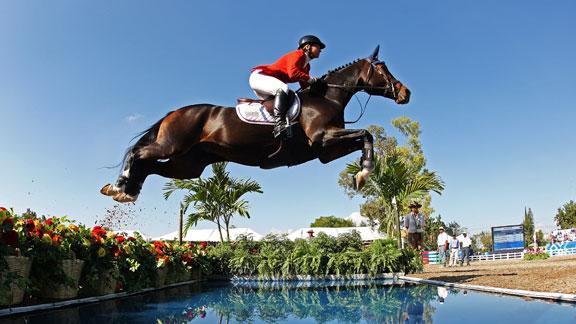 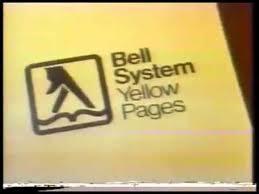 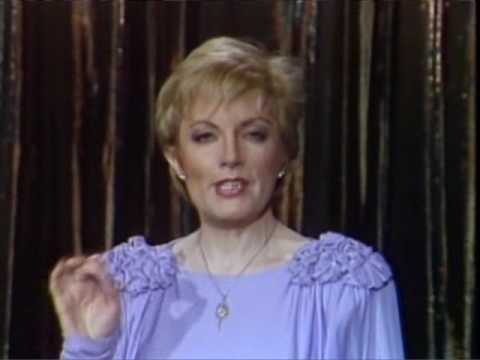 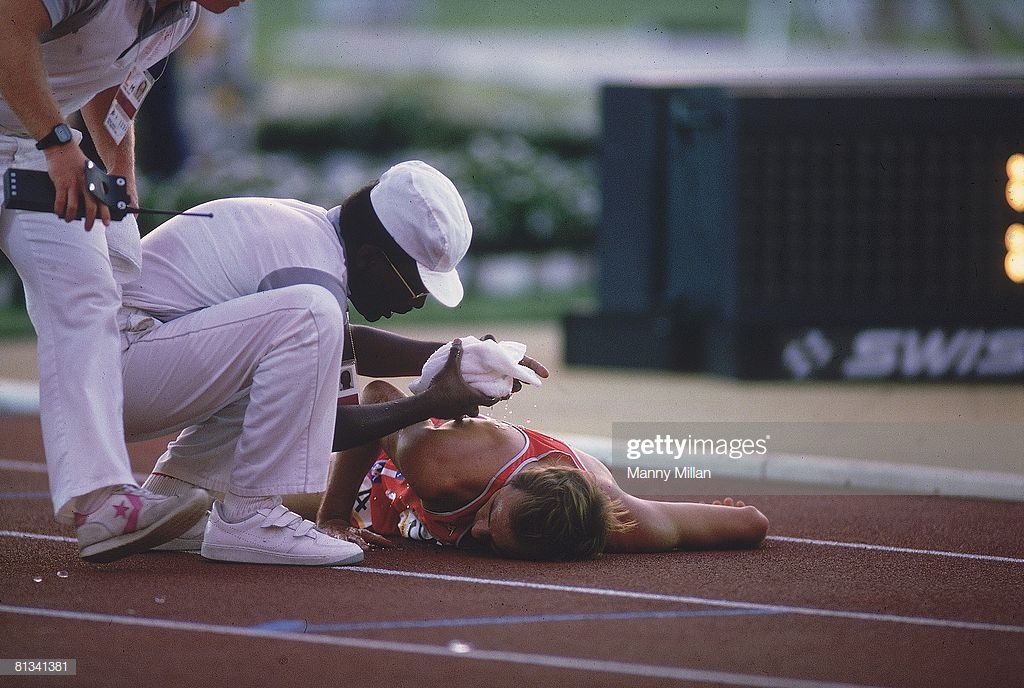