This video starts off with the announcing of the decision in the Olympics boxing super heavyweight division finals between USA Tyrell Biggs vs Italy’s Francesco Damiani….with Biggs taking the gold medal on a 4 – 1 split decision….followed by ABC’s Howard Cosell interviewing Biggs…..and the fighter giving praise to God for his strength and endurance throughout the competition.

Cosell than passes the program over to Jim McKay at the Medal Ceremony for the 1984 Olympics men’s volleyball competition….with the United States team winning the 1st gold medal in US Olympic men’s volleyball history…..for never before had the USA team ever graced the medal stage on the top step of the medal stand….but here they were winning gold in the 1984 Los Angeles Olympic Games.

Just another historic milestone in the history of the United States of America competing in the Olympic Games. 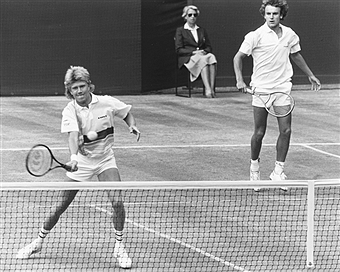 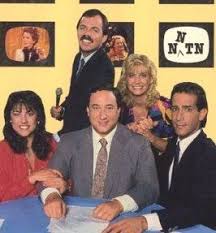 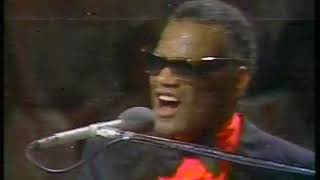 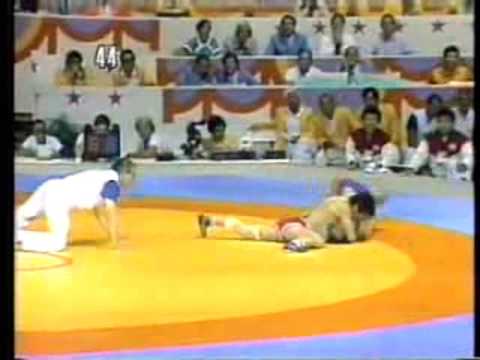