Jim McKay brings the women’s platform diving preliminary round competition at the McDonald’s Swim Center on the University of Southern California (USC) campus on Day 14 of the 1984 Los Angeles Olympics…..as this beautiful swim facility on the college campus carried the name of the corporate sponsor for swimming and diving at The Games…..for in 1984 there were very few venues that had corporate sponsors…..unlike today, where everything is corporate sponsored in 2010’s….cuz in America today…..every large venue for viewing sports as a fan is corporate sponsored….Mercedes Louisiana Superdome, AT&T Center….I could go on and on and on…..but the truth is about the USA in the millennium is that you are either corporate sponsored or government funded…..cuz there’s not much room for the “small guys” anymore….and although my attitude is enormous….I am still just a lil ole Chiweenie dog that loves sports.  The truth is that when corporate sponsorship came into sports….something was lost about the sanctity and purity of sports….cuz corporate involvement meant there were big bucks (not with antlers) to be made…..and money would soon dominate a majority of the spectrum of sport…..and you know what I think about money….especially when it is the “dictator”….you just never find quite as much “care of your fellow man” as you find “what can I control of my fellow man”….and that is just another reason why we dogs are happier than you HUMANS….cuz we don’t deal in money….our HUMANS just have to use it to buy things of those that are in control….like dog food

This video covers the last dive of the preliminary round of the women’s 10 m platform diving….with AUS Valerie Beddoe, NOR Tina Sullivan (UT diver), USA Wendy Wyland, CHN Zhou Jihong and USA Michele Mitchell…..then comes a wonderful ABC piece on “The Two Chinas”…..with a history of how the two Chinese countries….as the term Two Chinas refers to the current situation where two political entities each name themselves China….People’s Republic of China (PRC), commonly known as China….established in 1949….controlling mainland China and two special administrative regions….Hong Kong and Macau…and the other being Republic of China (ROC)….which controlled mainland China from its establishment in 1911/1912 to 1949. Since the end of 1949….when it lost control of mainland China in the Chinese Civil War….the ROC controls only Taiwan and some nearby island groups….and is now commonly known as Taiwan….which makes this video clip a great history lesson and worth the view. 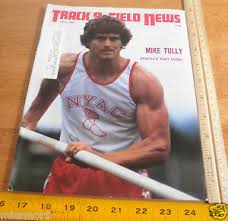 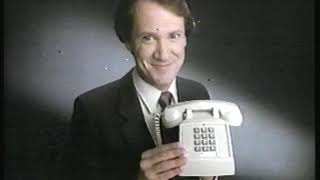 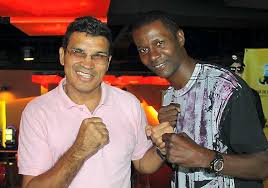 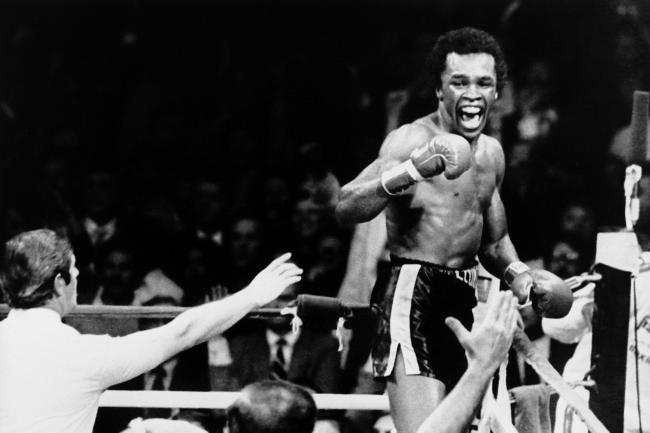