Bruce Robert Baumgartner is a retired American amateur wrestler and current athletic director at the Edinboro University of Pennsylvania near Erie, Pennsylvania….who won the gold medal in the 1984 Los Angeles Olympics in the 100+ kg freestyle wrestling championship.  Baumgartner ranked as one of the top super-heavyweight freestyle wrestlers for more than a decade….winning his first World Championship medal, a bronze, in 1983….confirming his status with the Communist Bloc (Eastern European) wrestlers by winning in 1986, clinching his first of his three world titles.

In his second Olympic final at the 1988 Seoul Olympics….he took the silver medal….losing to Georgian Davit Gobejishvili. Four years later, in 1992, he won the rematch in Barcelona, en route to a second Olympic gold. After winning world titles in 1993 and 1995….Baumgartner was favored to win his third gold in Atlanta….but a loss to Russian Andrey Shumilin left him with a bronze medal. 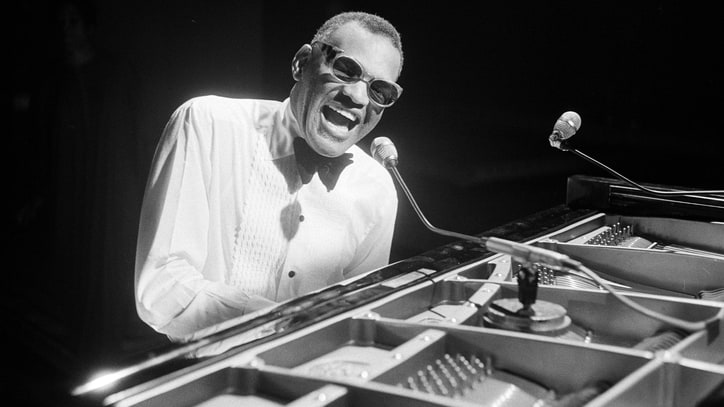 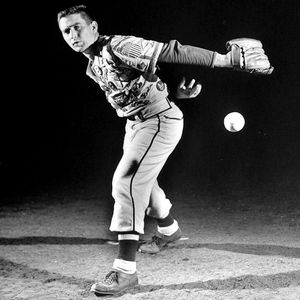 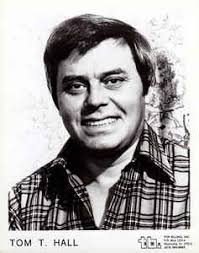