Since 1952, I have collected over 2,100 different piece of Yankees memorabilia which includes 1700+/- baseball cards of players who have played for the Bronx Bombers from 1934 to 1985…..56+ editions of Yankees Magazine and other publications featuring Yankees….11 baseballs including individually autographed and World Championship team balls….plus official World Series and All Star game balls….along with official Hall of Fame balls commemorating Yankee inductees.  The collection also includes 9 books about the Yanks….9 framed and unframed Yankees photographs….49 Yankee players autographed baseball cards….11 All Star commemorative coins / medalions….29 photo stickers…..13 Topps stamps of Yankees….and 20 pieces of Yankees paraphernalia.  Simply put, it is an extensive New York Yankees collection, to say the least.

Since 1952, when I first started collecting Yankees baseball cards, I used Beckett Baseball Cards Monthly Magazine from 1964 through 1984 as my guide of values when buying for my collection.  When I quit collecting cards in 1985, I stored my entire Yankees memorabilia collection in air-conditioned dry storage….where it has been since then.  So, when I decided to sell my entire Yankees collection in early 2021. that is when I went online to  www.beckett.com to update the value of my collection.  I looked up each and every one of the 1700+ Yankees baseball cards individually….while matching them with the photos that Beckett provides….and then I logged in each card with Beckett’s low prices and high prices.  Additionally, I researched such internet sites as Steiner Sports, EBay, 7th Inning Stretch, AU Sports Memorabilia and of course Beckett for the low and high values of the balance of 400+/- pieces in my collection.  The value of my entire collection came to a combined total of $450,000 (USD) on the low side and $950,000 (USD) on the high side.

I am ONLY selling my ENTIRE Yankees collection as a single product….as I am not selling ANY individual pieces of this expansive awesome collection.  Plus, although none of this collection has been through any process of official grading of the condition of each piece, I can honestly state that 90% of the baseball card are in very good to excellent condition….with the balance being in good condition.  In addition to the 1700 baseball cards, the balance of the collection (400+/- pieces)  are all in good to very good condition.  The fact remains that I stored this collection in an air-conditioned storage locker for the past 36 years….as the collection has been maintained with great care.

The following is a highlighted version of the entire Yankees collection…..but, I must say, there is no way to appreciate my collection without viewing all of the 2100+/- items.  Simply put, this is a personal collection of a lifelong New York Yankees fan….who is looking for a person who understands the value of being a Yankees collector and lover of “Pinstripes” for 67 years….as my wish is to find someone who will appreciate and value this collection for its unique coverage of the 30 years of Yankees history from 1949 to 1985 that it represents as follows:

Books About The New York Yankees (7 total books in collection) 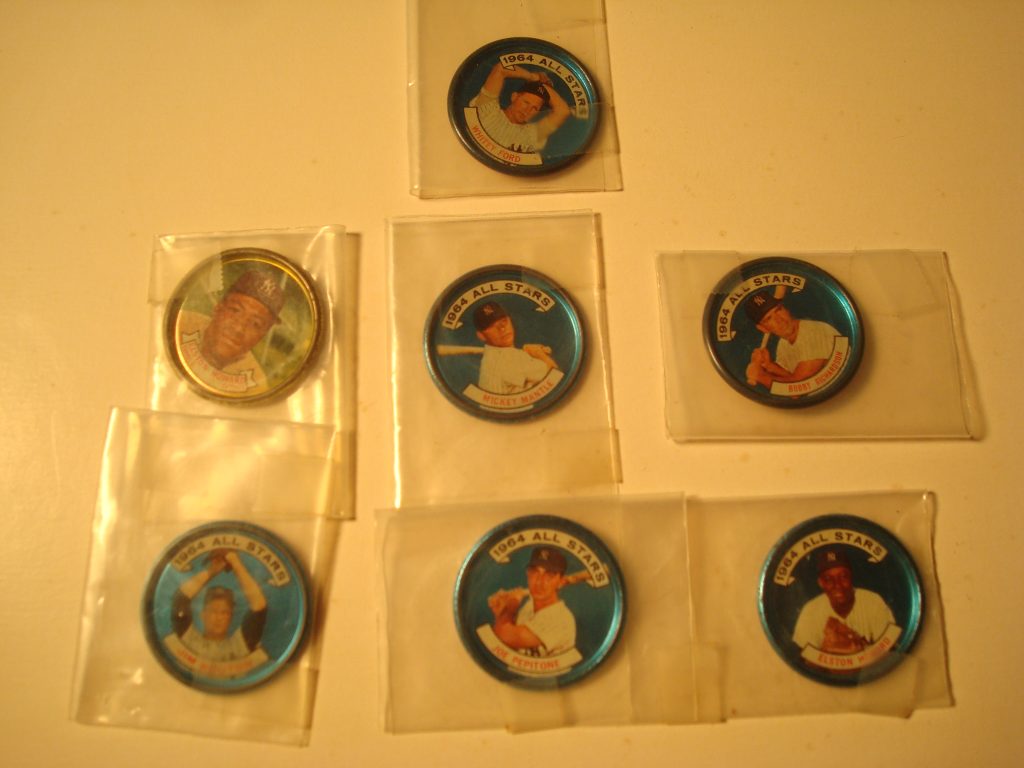 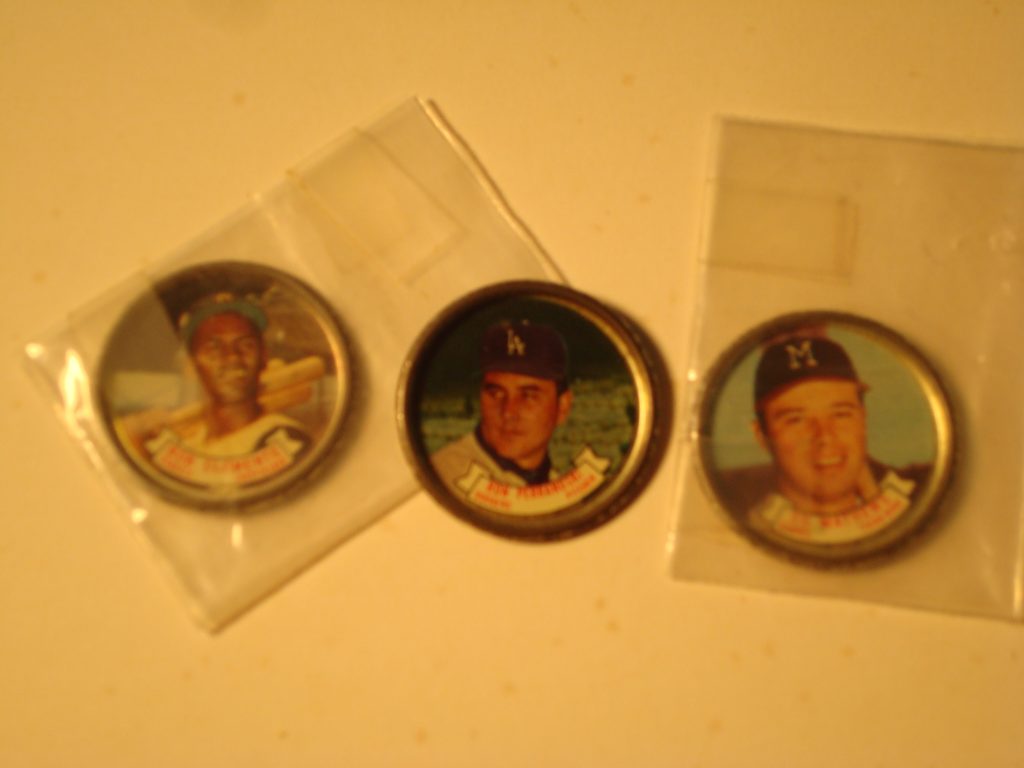 My New York Yankees Video Library Included In This Sale As Follows:

There are no reviews yet.