IN THE BEGINNING GOD CREATED THE HEAVENS AND THE EARTH….and by the time Bone Daddy’s sports collection was approaching its genesis….BD is living right smack dab in the middle of GOD’S COUNTRY….that’s right…I’m talking WEST TEXAS.  Look, from my perspective having 4 inch legs while looking at GOD’S COUNTRY, it was a place inhabited only by pioneers and ranchers barons (w/ big ass ranches)….rattlesnakes and large red-tailed “mountain boomer” lizards….vultures….yucca plants and mesquite bushes….tornados and “thunder bumpies”…and West Texas’s very own horny toads. Oh, and let’s not forget a West Texas cowboy’s favorite lovable prairie plant known as “cat’s claw”.  Sounds fun don’t it…..let’s just say that the “cat’s claw” is the reason that every cowboys wears chaps when they are out herding cattle atop their hoss.  Anyway, that’s about all the living creatures that have inhabited GOD’S COUNTRY since the dawn of man….and in reality….nothing much had changed throughout the span of time from creation to the current century….or at least not until the late 1940’s.

When considering the HUMANS that inhabited GOD’S COUNTRY….well….all the men wore cowboy boots….sat in the saddle and rode horses…carried guns…used lassos (ropes to you tin horns) and spit tobacco with precise brown gooey shots propelled at any target that they chose to spit at within 6 to 8 feet. Heck, I hear tell that just about any tobacco chewing hombre could hit a dog right between the eyes at 10 paces.

Thankfully, that’s something I have never experienced first hand…cuz each time I met an hombre from West Texas….the first thing my eyes would focus on was whether that Cow Poke’s cheek was sticking out as a result of a “big ole bulge of tobakki” that was in his mouth. You can bet that I wouldn’t even get close enough to a dude with a bulge between his cheek and gums….just to let that ole boy even think about taking a shot at me.  You know what is the worst part about these hombres to me…it is that they all wear cowboy boots…so I can’t even get in a good nip on their Achilles when they turn their backs on me…even when they are least expecting an rear attack from a Chiweenie. Can you say devilish bitch?!!

By all standards of time, the land nor it’s inhabitants in West Texas hadn’t changed much since the origin of mankind…that is until all of a sudden right out of the clear blue GOD’S COUNTRY changed almost overnight and forever. Yep, that was when that 1st HUMAN “wildcatter” punched a hole in the ground at Spindle Top, TX and discovered oil in the Permian Basin. We’re talking “BLACK GOLD” partner…and from what I hear tell….there was LOTS OF OIL.

And the interesting thing about this overnight change that happened due to the discovery of oil in the Permian Basin in the 1940’s in West Texas is that most of those wells drilled back then are still flowing many barrels of oil today.  They are  the “cash cows” that are still filling the deep pockets of the heirs of those original ranch barons some 70 years later. The families of those ranch barons who were the first non-native Americans to inhabit the area…..for these were the ones who staked a claim to the land….no matter how small or how large the ranch land that they claimed….no matter how huge the cattle operation they built ….and they had to defend everything that they claimed. Heck folks, a small ranch in West Texas was 100,000 acres and large ranch was upwards of 1,000,000 acres. The original settlers developed roots in the rugged land and became ranchers and ranch barons first and foremost. However, after Spindle Top started spurting crude oil into the air, that is when those “risk taking entrepreneur oil men” came out West to punch holes in the ground and stake their claim.

Now folks, we’re talking about some of the original mega-giant oil companies were started by some of those entrepreneurial wildcatters who first came out to West Texas to get in the “OIL BIDNESS”.  Ever since that day, those cowboy ranch barons and those oil baron entrepreneurs have made interesting bedfellows.  After all, multiple US Presidents, multiple CEO’s of Fortune 500 Companies and multiple future billionaires…..had their futures forged in this place the locals like to refer to as GOD’S COUNTRY.

Midland, TX in the mid-50’s was a place where two significant power sources….both being very different in their appearance and application of talents….came together in a magical cosmic union under the vast West Texas sky…..when ranch baron met oil and gas entrepreneur.  This convergence of similar attitudes defined the development of the area from that day forward….and still does today some 75+ years later.   What was equally interesting is that the same convergence of similar and powerful attitudes albeit coming from different applications actually dictated the development of all the HUMANS that lived out West during this time…if for no other reason than by osmosis….cuz this powerful cosmic conversion spilled over to virtually all of the inhabitants of West Texas.  By the time this convergence of ranch barons and oil entrepreneurs had matured in the mid-60’s…Midland, TX had the world’s highest per capita income along with more millionaires per square mile than any other place on Earth at the time. As a sidebar to that statement, some 75 years later in October 2013, Midland, TX once again had the highest per capita income in the United States.

Think about it…..GOD’S COUNTRY in the late 1940’s had created a convergence of two completely different yet “evenly yoked partners” for the next 100 years.  First, the attitudes that it took to be a risk taking maverick in the “oil business” in the mid-1940’s were basically the same attitudes that it took to come to West Texas and cut an enormous ranching operation and a lifestyle out of a rugged place to live. Can you imagine what kind of attitude it took to claim enough land as your own land which took you five (5) days to ride on horseback across from dawn to dark.

We’re not just talking only claiming it all….but also taming it all….and always protecting (even 50 years later) their land from all of the NATIVES who were ranching in GOD’S COUNTRY before OIL….all while developing successful profitable cattle operations that fed beef to a large portion of the US economy. Now, imagine the kind of attitude it took to convince an investor in 1921 to put their hard earned money into your idea of finding oil by punching a hole in the ground out in No Trees, TX (talk about don’t blink or you’ll miss the town)…to become the Permian Basin’s 1st commercial producing sight, the Santa Rita….which ultimately hit a gusher of oil at 2498 feet.  It was without question a “COSMIC CONVERGENCE”….brought together by “BLACK GOLD” and tough minded, rugged and intelligent men…..creating the HUMAN melting pot of ranch barons and widlcatters who mixed in a heavy dose of baseball to breed success like the world has never known before or again thereafter.

In the Summer of 1957, Midland, Texas had 5 major baseball little leagues and 5 minor baseball little leagues consisting of eight teams per league with 25 players per team.  Folks, that’s 2000 young boys between the ages of 9 – 12 playing and learning organized baseball that was taught and coached by the same fathers of players that were the ingredients of the convergence of the ranching industry in West Texas with the oil entrepreneurs who came to find black gold in the oil business.  The little league baseball fields of Midland were the teaching grounds of the cosmic power that was brewing in Midland in the 1950’s….and the heroes of MLB were the examples that the sons and boys were taught to look up too…..providing inspiration to all the young followers to aspire too.  It is safe to say that baseball was a major vehicle used to breed success way out in West Texas…..GOD’S COUNTRY.

A FATHER'S GIFT - A LIFETIME LOVE OF SPORTS 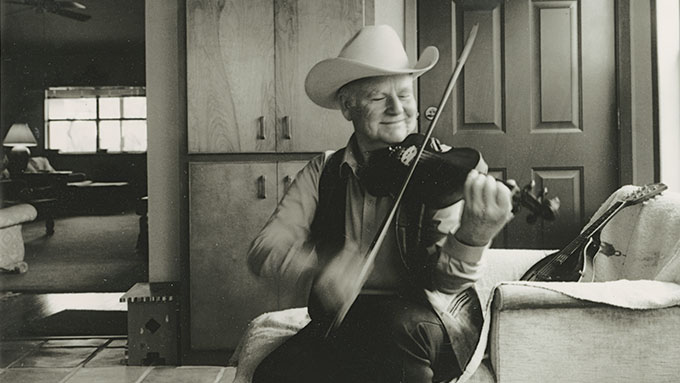 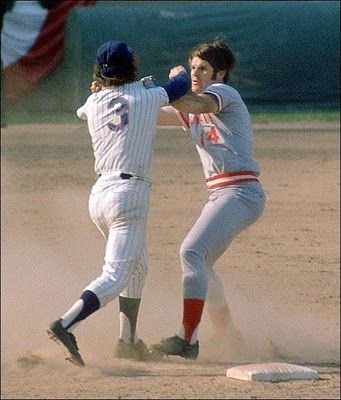 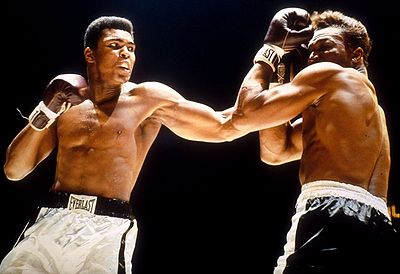