Growing up in West Texas meant that you came in contact with a whole bunch of real cowboys….cuz there were a whole lot of big ranches out West….where big ranches meant large herds of cattle…which meant lots of cowboys….so Bone Daddy went to his fair share of rodeos held in Midland and Odessa…and he just loved the bulldogging competitions. Bulldogging, also known as steer wrestling….is a rodeo event in which a horse-mounted rider chases a steer….drops from the horse he is riding to the steer….and then wrestles the steer to the ground by twisting its horns. Historically, steer wrestling was not a part of ranch life….as the event originated in the 1930’s….and is claimed to have been started by a cowboy man of color named Bill Pickett….a Wild West Show performer said to have caught a runaway steer by wrestling it to the ground. There are several versions of the story….some claiming that he developed the idea after he observed how cattle dogs worked with unruly animals….explaining why…as the story goes….he would bite the steer on the nose in the process of wrestling the animal to the ground. 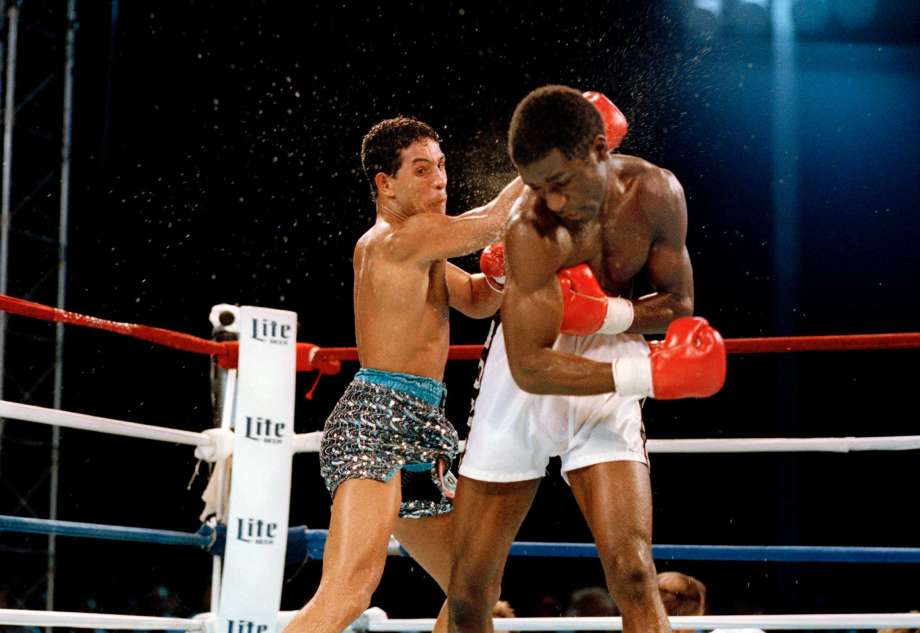 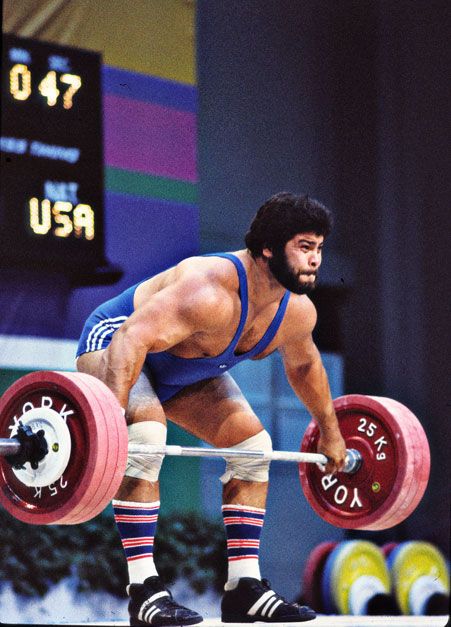 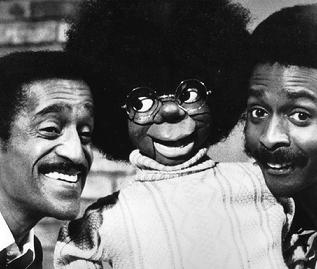 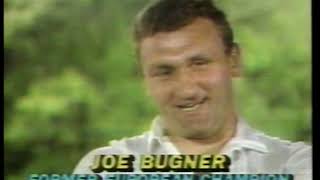