This 1990 FIFA World Cup semi-final match between West Germany vs England was played on July 4, 1990 at Stadio delle Alpi in Turin, Italy….and proved to be a match worthy of German – England futbol history….which ended in a 1 – 1 tie at the end of regularion….with Andreas Brehme scoring for Germany and Gary Lineker scoring for England….hotly contested and tough grinding match with lots of penalties….as Brehme, Matthaus, Riedle and Thon were yellow carded for Germany…..and Lineker, Beardsley, Platt received yellow….while Pearce and Waddle received red for the Brittish.  The referee for this semi-final match was Jose Roberto Wright of Brazil…..as 62,628 fans attended the game.

The semi-final between West Germany and England at Juventus’s home stadium in Turin was goalless at half-time. Then, in the 60th minute, a shot from Andreas Brehme was deflected by Paul Parker into his own net….then England tied the score with ten minutes as Gary Lineker drove home the scorer….and since the game ended in a 1 – 1 tie….extra time yielded more chances….as German Jurgen Klinsmann was guilty of two glaring misses….and both sides struck a post….then England had another Platt goal disallowed for offside….so, the match went to penalties….as West Germany went on to win the shoot-out 4–3.  After the game, the English striker Gary Lineker made his frustrating but true remark by say….‘Football is a simple game. Twenty-two men chase a ball for 90 minutes and at the end, the Germans always win.”

For whatever the reason was that this video only has the 1st half of this wonderful 1990 World Cup Soccer Semi-Final game….can only be answered by the person who taped this event some 27 years ago….and they are not around to answer that question….however, after having posted some 500 hours (1700 video posts) of vintage video from the entire 2300 hours of vintage content that we had in total to post at Imasportsphile currently….I can say this fairly confidently….the 2nd half and extra period and shoot off of this match will show up somewhere in the future in the process of posting this entire awesome vintage video collection….so, we recommend that you bookmark our site if you haven’t already….and stay tuned….cuz we’re posting every day….and we can pretty much guarantee you will see the 2nd half someday.

Anyway, this was a great soccer match….to which the winner would go to the finals of the 1990 World Cup…..which West Germany indeed did…where they beat Argentina by a score of 1 – 0 to become Champions again. 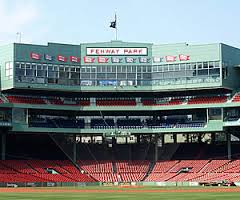 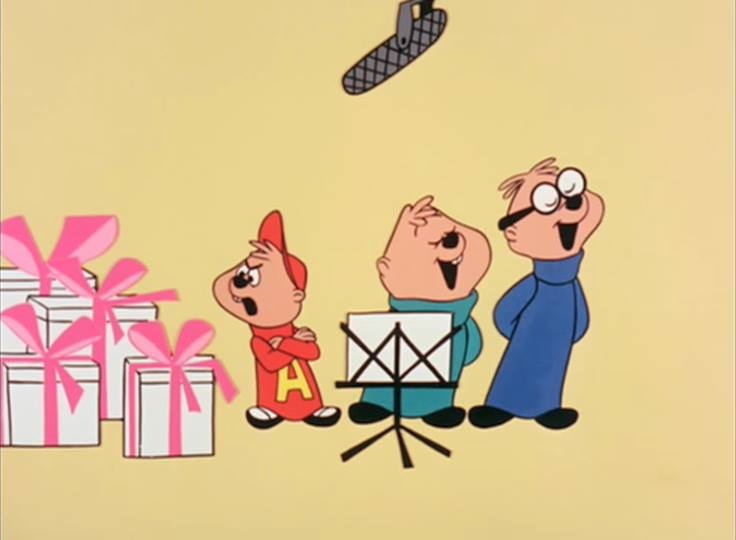 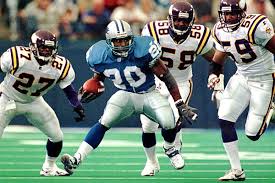 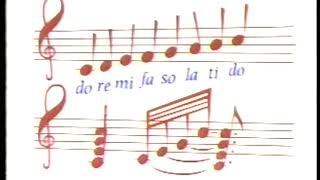