This video on the magic year in sports that 1975 turned out to be….for it was the rookie year for Bill Walton in the NBA….with Rick Barry leading the Golden State Warriors over the Washington Bullets in the NBA Finals….then there was the Buffalo Sabres vs the Philadelphia Flyers in the Stanley Cup Finals….with great boxing between Muhammad Ali and Smokin Joe Frazier….and Baltimore Orioles great Frank Robinson became the 1st black manager in MLB…..for 1975 was truly a magic year in sports. 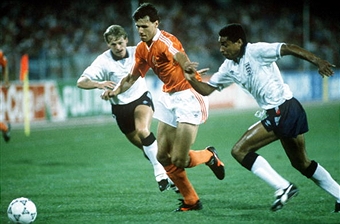 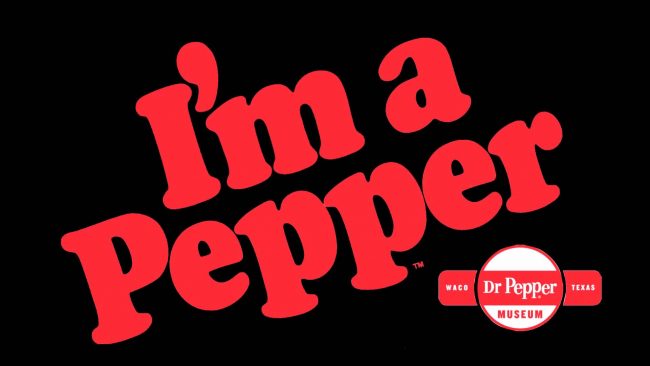 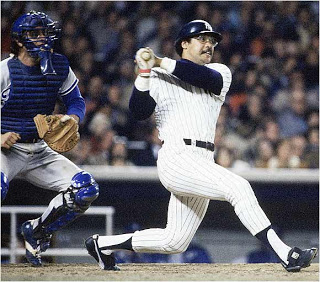 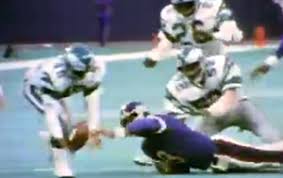