Stan Barrett is a Hollywood stuntman, stunt coordinator, actor and former stock car racing driver….whose biggest achievement was outside the movie world….when on December 17, 1979, he attempted to break the land speed record….and the sound barrier in the Budweiser Rocket rocket-powered three-wheel vehicle. His calculated speed was 739.666 miles per hour (Mach 1.01)….which would have made Barrett the first man to break the sound barrier in a land vehicle….but the attempt was surrounded by controversy….as a result of the speed was never officially recorded…..albeit appears to be documented in this video seen herewith. 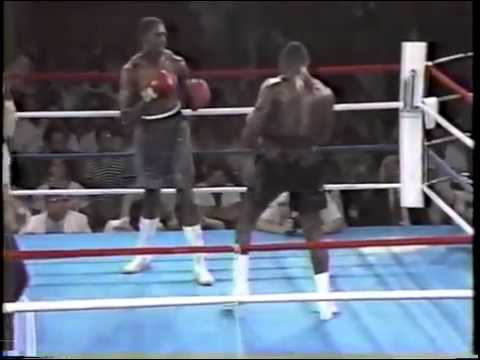 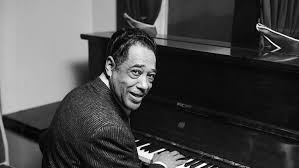 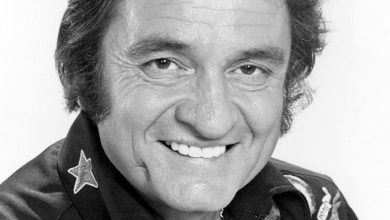 L E’s Stories – A Boy Named Sue Becomes The Man In Black, With A Sound Like Chugging Down The Railroad Track” – The Life Story And Tribute To Johnny Cash – Part 1