Nobody produced better highlight reviews of the year in sports than George Plimpton’s syndicated programs….as his specials just seemed to be a little more special than the others produced by various networks….and this review of the year 1981 by Plimpton was no exception.

1981 was an outstanding year in sports….which provided a great number of memories and highlights….as the Georgia Bulldogs defeated the Notre Dame Fighting Irish 17 – 10 in the Sugar Bowl to win the NCAA National Championship…..which was followed by the Oakland Raiders take-down of the Philadelphia Eagles in Super Bowl XV in New Orleans, by a score of 27 – 10 to win the NFL Championship….whereas, in the UEFA Champions League futbol / soccer finals….the side from Liverpool FC defeated Real Madrid 1 – 0 to win the championship.

The NCAA Men’s Basketball National Championship was won by the Indiana Hoosiers over the North Carolina Tar Heels by a score of 63 – 50….and the Boston Celtics defeated the Houston Rockets by 4 games to 2 in the NBA Finals to win their 14th NBA Title.

In boxing, 1981 unfolded an April 11th WBC Heavyweight Championship fight with Champ Larry Holmes verses Treveor Berbick…..as the legendary Holmes takes his record to 35 – 0 on his way to 48 – 0 and wins by unanimous decision…..then game the “Title Fight of  The Little Latin Giants” ….as on August 21st, featherweight boxing legend Champ Salvador Sanchez of Mexico….takes on Puerto Rico’s legendary featherweight Wilfredo Gomez…..and then on September 16….one of the all-time great fights to unify the welterweight title as WBC Champ Sugar Ray Leonard is in an epic fight with WBA Champ Thomas “Hitman” Hearns…..oh man, what a year for boxing….and guess what!?!…..we’ve got all those fights currently in our boxing video library herewith.

The big story in baseball in 1981…..was that MLB went on strike for 49 days…..which ended on July 12th….in a season that finished off with the Los Angeles Dodgers defeating the New York Yankees 4 game to 2 games to win the World Series during the 1981 strike shortened season….OH….and St Louis Cardinal Pitcher Bob Gibson was the ONLY inductee to the Hall of Fame.

If all that isn’t enough for one year…..George Plimpton covers cycling, tennis, golf , hockey…..and even Athlete of the Year John McEnroe and Tracey Austin…..and for all that Plimpton was as a “wanta be” athletes that so many sports fans are….this man was a wonderful writer and word merchant….so, we consider the highlights alone in this video trip down memory lane to be absolute “nuggets of gold” in our treasure chest of vintage memories….and so much more enjoyable to watch. 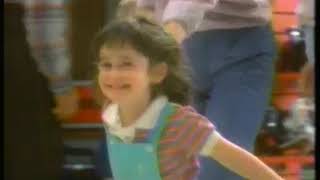 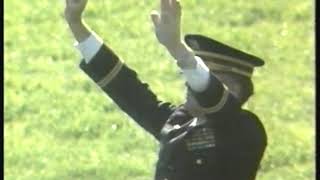 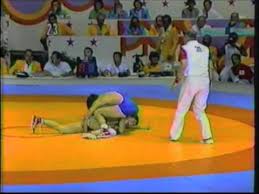 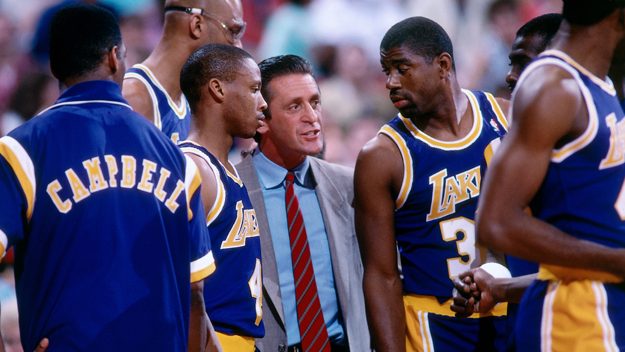