John Madden is truly a rare American national resource….he should be crowned as a natural spring for footbal from which billions flow….even more so today….some 34 years after this video was taped.  During the mid-1980’s, Madden had his own program called John Madden’s Journal….and it was some really good stuff….delivered in that undeniable John Madden style….and just him hosting this program makes this video worth watching….but there is so much more that he brings to us during the year of 1985. 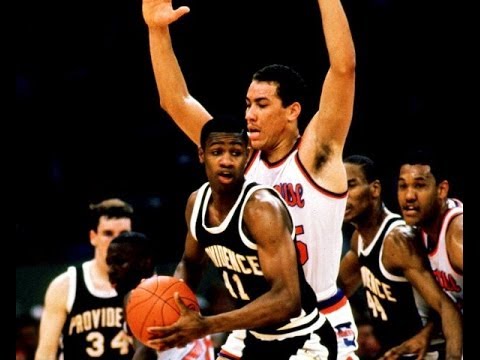 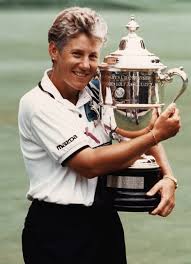 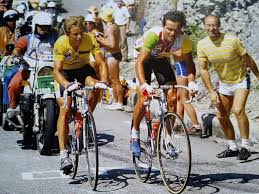 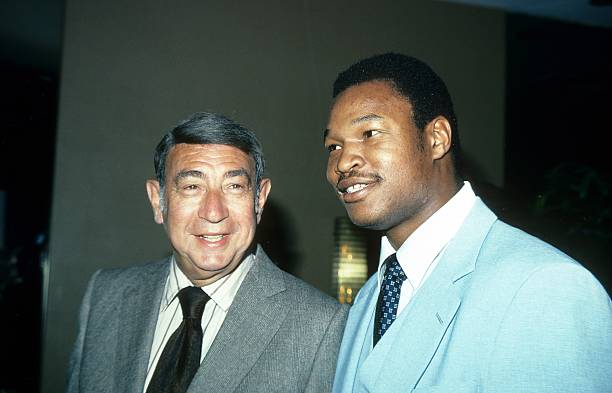