Fidrych also captured the imagination of fans with his antics on the field.  He would crouch down on the pitcher’s mound and fix cleat marks…what became known as “manicuring the mound”….talk to himself….talk to the ball….aimed the ball like a dart….strut around the mound after every out….and throw back balls that “had hits in them”….insisting they be removed from the game.  Mark Fidrych also was known for shaking everyone’s hands after a game. On June 28, 1976, he pitched against the New York Yankees in a nationally televised game on ABC….as the Tigers won the game 5–1.  After a game filled with “Bird” antics in which he and his team handily defeated the Yankees….Fidrych became a national celebrity…..as every time he pitched….Tiger Stadium was jam-packed with fans….who became known as “Bird Watchers”.  Fidrych’s fan appeal was also enhanced by the fact that he had his own “personal catcher”.  Because Tigers coaching and managerial staff were somewhat superstitious about “jinxing” Fidrych’s success….Bruce Kimm, a rookie catcher….caught each of Fidrych’s outings.

It became common to hear the crowd chant “we want the Bird, we want the Bird” at the end of each of his home victories. The chants would continue until he emerged from the dugout to tip his cap to the crowd.  While these “curtain calls” have become more common in modern sports….they were not so in the mid-1970’s baseball.  In his 18 appearances at Tiger Stadium….attendance equaled almost half of the entire season’s 81 home games. Teams started asking Detroit to change its pitching rotation so Fidrych could pitch in their ballparks….and he appeared on the cover of numerous magazines….such as Sports Illustrated (twice, including once with Sesame Street character Big Bird)….Rolling Stone (as of 2015, the only baseball player ever to make the cover of the rock and roll magazine)….and The Sporting News.  In one week, Fidrych turned away five people who wanted to be his agent, saying, “Only I know my real value and can negotiate it.”

Fidrych also drew attention for the simple, bachelor lifestyle he led in spite of his fame….driving a green sub-compact car….living in a small Detroit apartment….wondering aloud if he could afford to answer all of his fan mail on his league-minimum $16,500 salary….and telling people that if he hadn’t been a pitcher….he’d work pumping gas in Northborough. He fascinated everyone, most especially young women, with his frizzy blond curls, blue jeans, and devil-may-care manner.  At the end of his rookie season, the Tigers gave him a $25,000 bonus and signed him to a three-year contract worth $255,000. Economists estimated that the extra attendance Fidrych generated around the league in 1976 was worth more than $1 million. 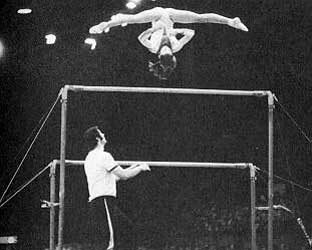 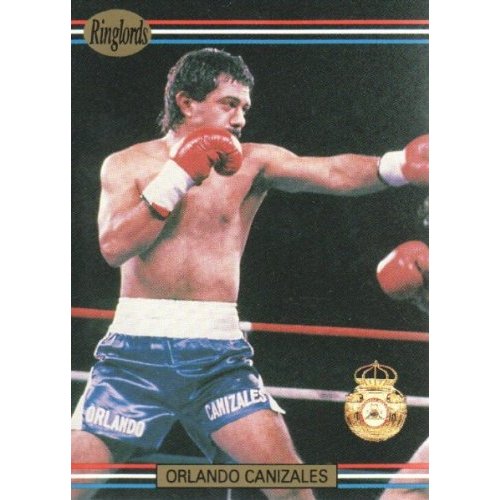 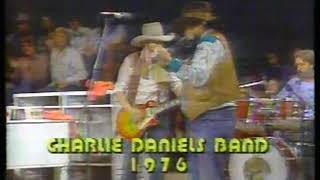 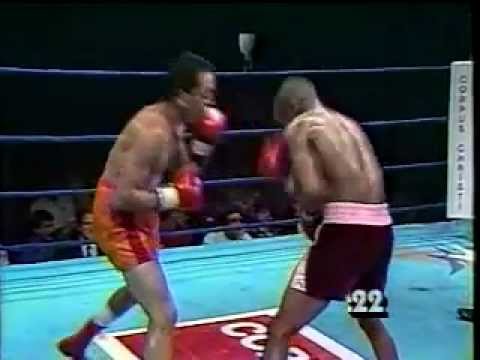