Chipperfield’s Circus is a long-running English family show based on the 300-year-old Chipperfield dynasty.  It can be traced back to a James Chipperfield who exhibited performing animals at the Thames Frost Fair of 1684. Through the 19th century, the circus toured the whole of England….with its growing menagerie and teams of acrobats and clowns.  After World War II, under the management of Jimmy Chipperfield…. it became one of the biggest circuses in Europe….with a tent that could hold 6000 people.  Jimmy Chipperfield then diversified into safari parks and fairground supplies….and since his death in 1990….Chipperfield’s Circus has toured only intermittently….sometimes featuring members of the extended Chipperfield family. 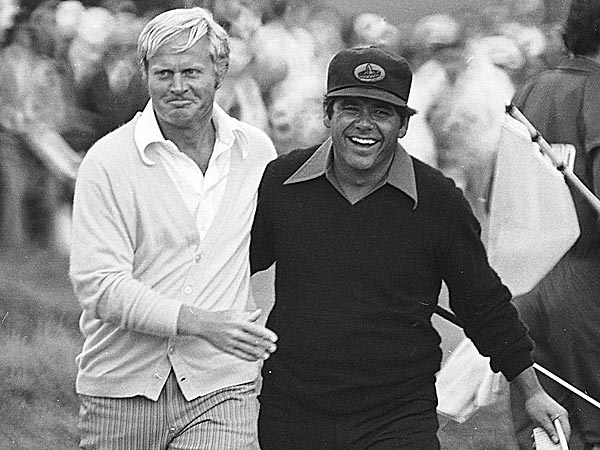 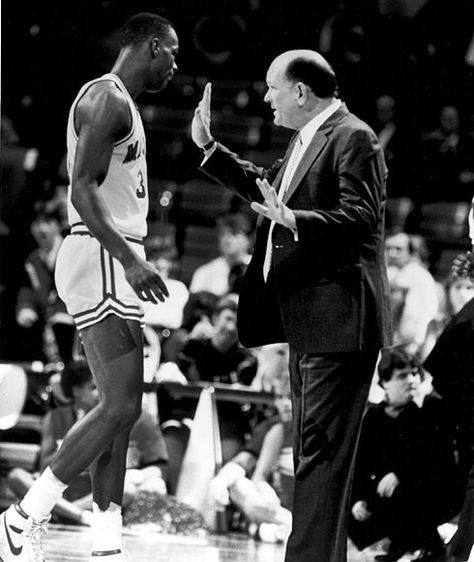 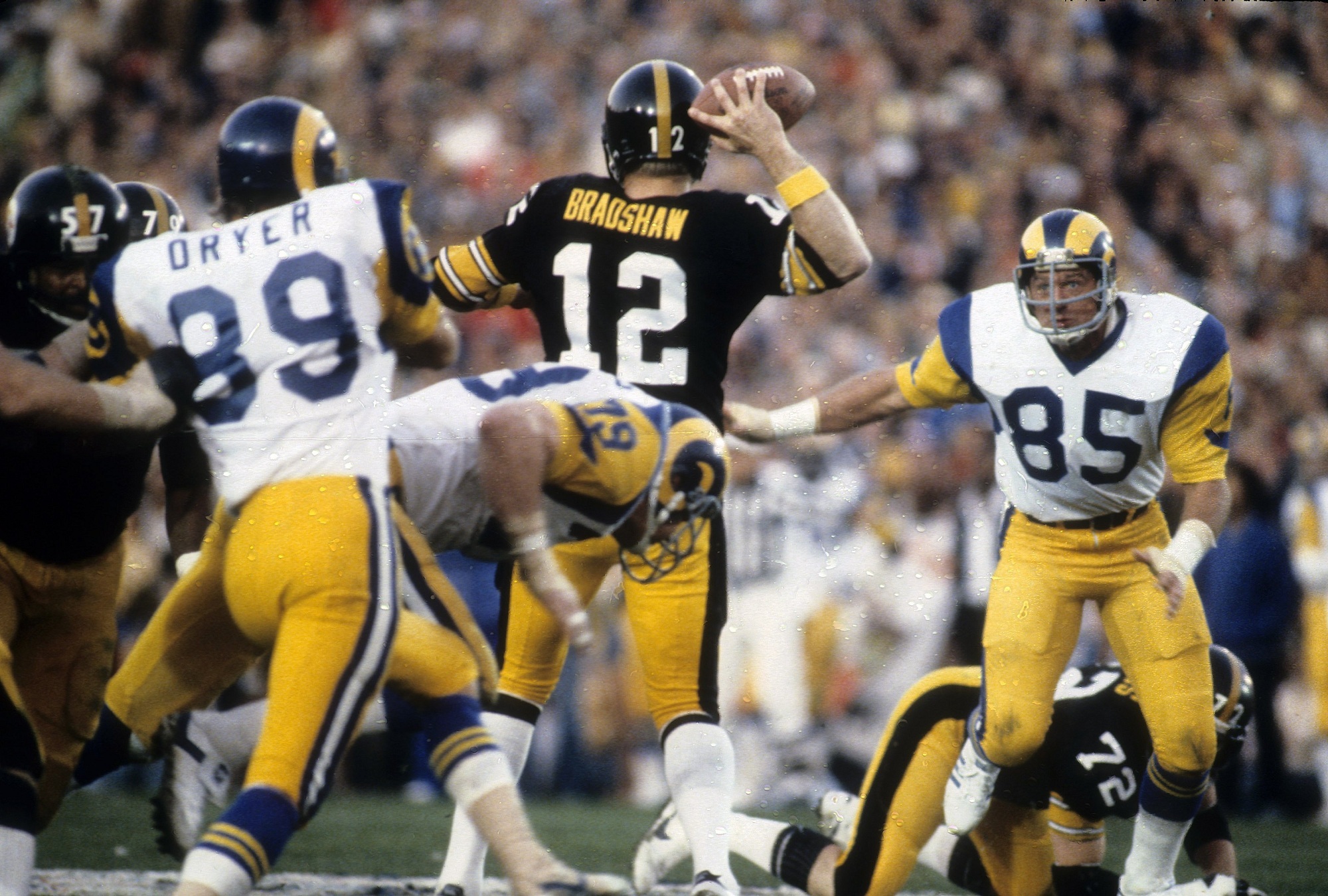