Miss Madison is an H1 Unlimited hydroplane….which is the only community-owned unlimited hydroplane in the world.  It is based out of Madison, Indiana, a small town of 12,000 residents on the Ohio River….which annually hosts the Madison Regatta. The story of the boat and city are the subject of the 2005 film “Madison”…..as the team was started in 1960 when industrialist Samuel F. Dupont donated one of his hydroplanes to the town in 1961 to be run in the American Power Boat Association races. The town’s boat is registered as “U-6” (for APBA Unlimited class, #6) in high-points unlimited hydroplane racing since 1961….thus making them the longest-running team in the sport….although the team will change numbers if required by H1 Unlimited regulations that state the defending national champion use the U-1 designation. Through 2008 the U-6 team has used only 7 different hulls….although number 6 was used for only one race in 1988 when the new 5th Miss Madison hull crashed at San Diego in 1988.  The Miss Madison team leased the U-3 Risley’s hull from owners Ed Cooper, Sr., and Ed Cooper, Jr., for the final race of the year in Las Vegas. The U-3 was officially the U-6 Miss Madison at this one event. The 2nd-to-last hull was built in 1988 by Ron Jones Marine in Seattle, Washington.

In this video, Bob Hughes, the spokesperson for the Miss Madison speed boat racing team explains why Miss Madison is being pulled from the 1987 Budweiser Emerald Cup Championships…..after having worked on the engine all night long in an attempt to be able to race. 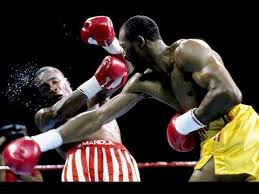 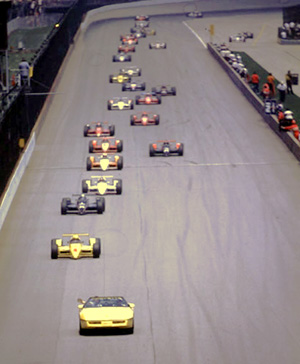 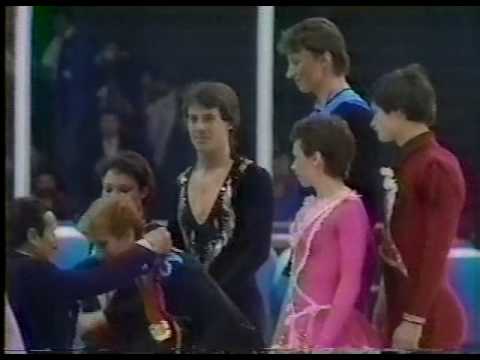 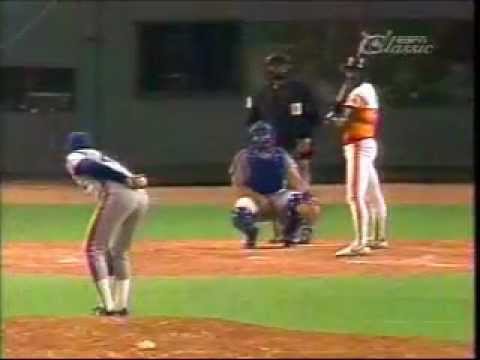