Every now and then in the annals of HUMAN endeavor there comes along certain folks who sets themselves aside as unique individuals who have the abilities to be great impostors.  My list of favorite impostors throughout history are as follows:

1.  Christian Karl Gerhartsreiter – who pretented to be Clark Rockefeller….the faux multimillionaire social butterfly who spent the next two decades—from around 1985 to 2006—claiming to be a member of the illustrious Rockefeller family.

2.  Alan Conway – an Englishman who pretended to be legendary movie director Stanley Kubriak for almost a decade

4.  Ferdinand Waldo Demara, Jr. – who pretended to be a college professor who taught psychology at several major universities. Demara decided to assume the name of a surgeon named Joseph Cyr….who got a job on the Canadian destroyer HMCS Cayuga and shipped off to Korea. Unfortunately, he turned out to be the only surgeon on the ship, and ended up performing more than sixteen major surgeries—with no formal training. All of his patients recovered. In the biography of Demara’s life, The Great Impostor, Demara claimed that he simply read a surgery textbook before operating.

5.   Stanley Clifford Weyman – who impersonated navy and military officials, journalists, and the actual U.S. Secretary of State.  He also masterminded a meeting between an Afghani Princess Fatima and Warren Harding, the President of the U.S. in 1921 to negotiate a peace treaty.

6.    Cassie Chadwick – she convinced the world that she was an illegitimate daughter of Andrew Carnegie, the ludicrously wealthy steel and railroad mogul. Over the next eight years, she scammed up to $20 million in bank loans under Carnegie’s name—while the banks themselves were too afraid to ask Carnegie to vouch for the loans for fear of stirring up controversy over his “illegitimate daughter.” 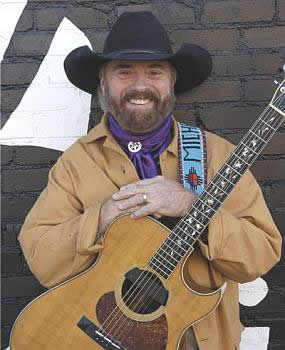 Michael Murphy Sings This Is Hard Country Out Here In Midland, TX 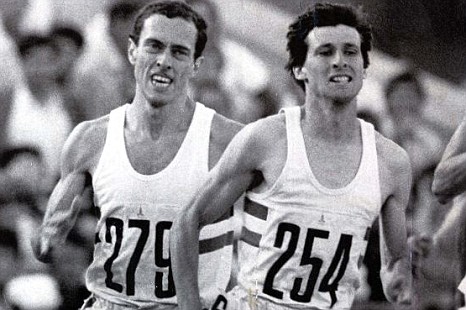 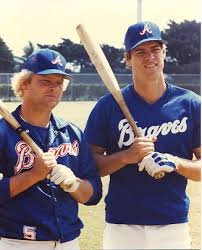 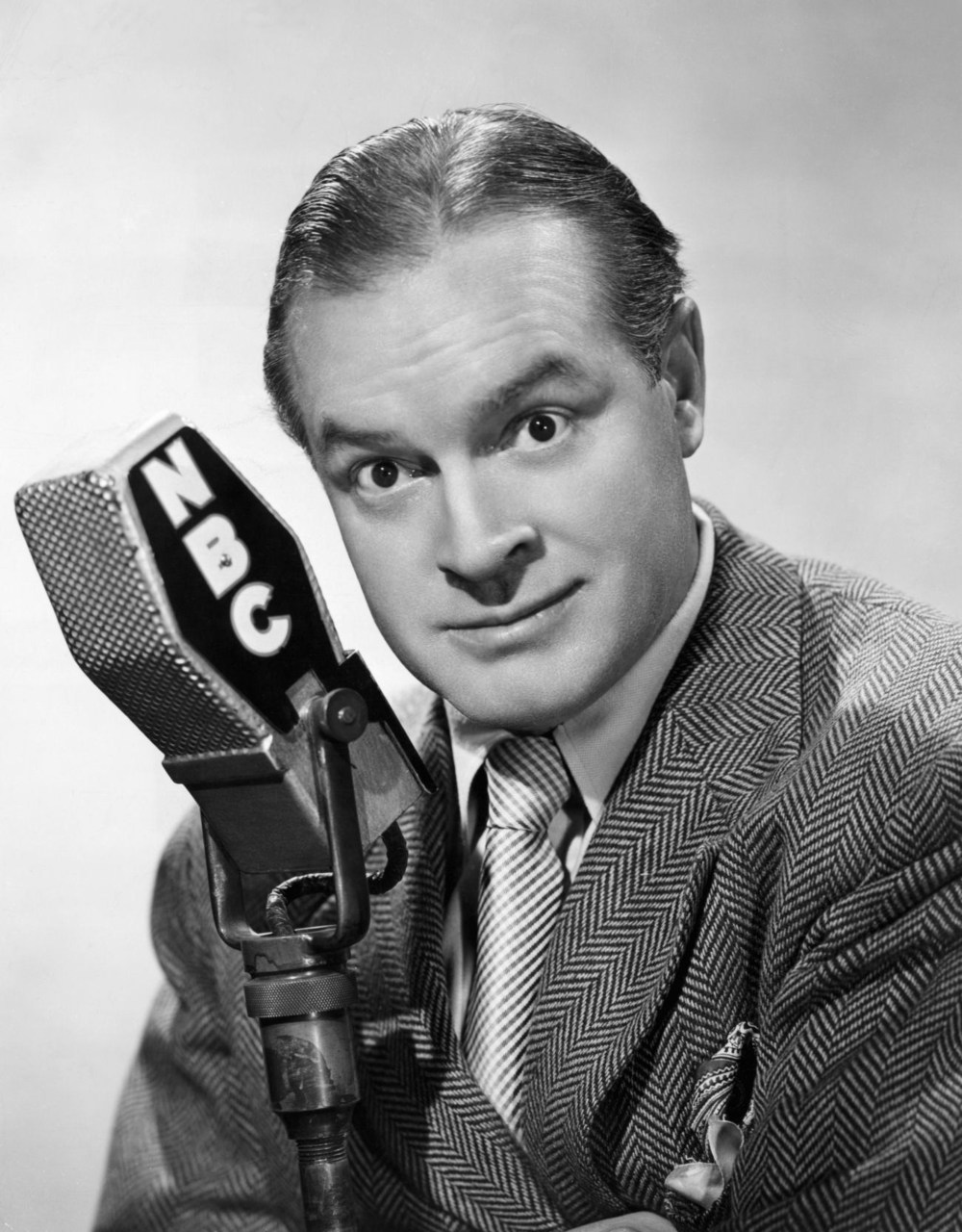