Towards the end of each fiscal year….the celebrated sports magazine Sports Illustrated has conducted their own Sportsperson / Athlete of the Year Award ….of which the winner was announced via a live television special during the late 1970s and into the early 1980s.

Since its inception in 1954….Sports Illustrated magazine has annually presented the Sportsperson of the Year award to “the athlete or team whose performance that year most embodies the spirit of sportsmanship and achievement.”….as both American and non-American athletes are eligible….though in the past the vast majority of winners have been from the United States. Both men and women have won the award….which was originally called “Sportsman of the Year”….and then renamed “Sportswoman of the Year” or “Sportswomen of the Year” when applicable….as it is currently known as “Sportsperson of the Year.”

The trophy is a ceramic replica of an ancient Greek amphora (circa 510 BCE)….which depicts nude male Hellenistic athletes engaged in a variety of athletic activities including running, discus, and javelin. It measures 8″ in diameter and stands 18.5″ high (20.32 x 47 cm). The original amphorae was acquired by Sports Illustrated magazine in 1954 and was donated to the “Sports” collection of the Smithsonian’s National Museum of American History in 1979.  Winners of the award are now presented with a copy of the amphora made in silver by Tiffany & Co.

As seen in this video herewith….an NBC Sports production with actor James Caan as the host…..there were dual winners for this the 25th Anniversary of the award…..as Pittsburgh Steelers and Super Bowl MVP  QB Terry Bradshaw shared the  prestigious award with Pittsburg Pirates NL MVP, NLCS MVP and World Series MVP 1B Willie “Pops” Stargell….as both these outstanding Hall of Fame athletes led their teams and the City of Pittsburg to World Championships in 1979.

This video provides every sports fan and every potential Sportsphile out there, a wonderful look with exceptional highlights of all the great athletes and their achievements in the world of sports during the year of 1979…..for it is MUST SEE TV from this lil ole chiweenie Sportsphile’s perspective. 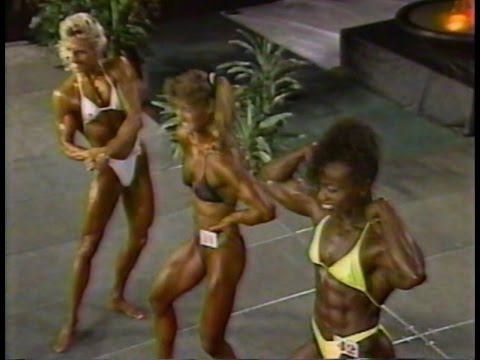 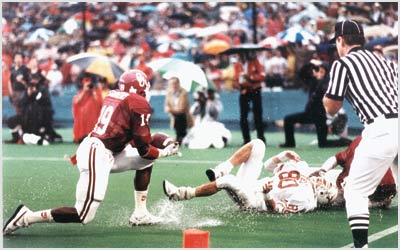 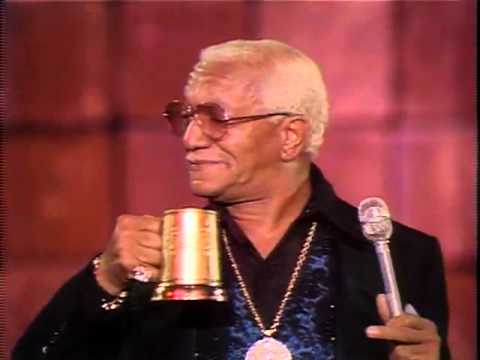 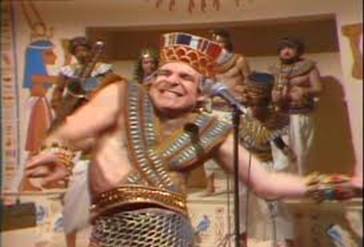