The Nitty Gritty Dirt Band is an American country-folk-rock band that has existed in various forms since its founding in 1966. The group’s membership has had at least a dozen changes over the years…including a period from 1976 to 1981 when the band performed and recorded as the Dirt Band….as in this video where Comedian Steve Martin introduces them on SNL as the Dirt Band. 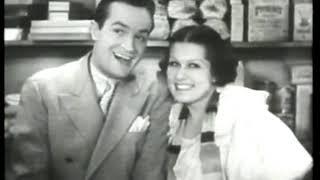 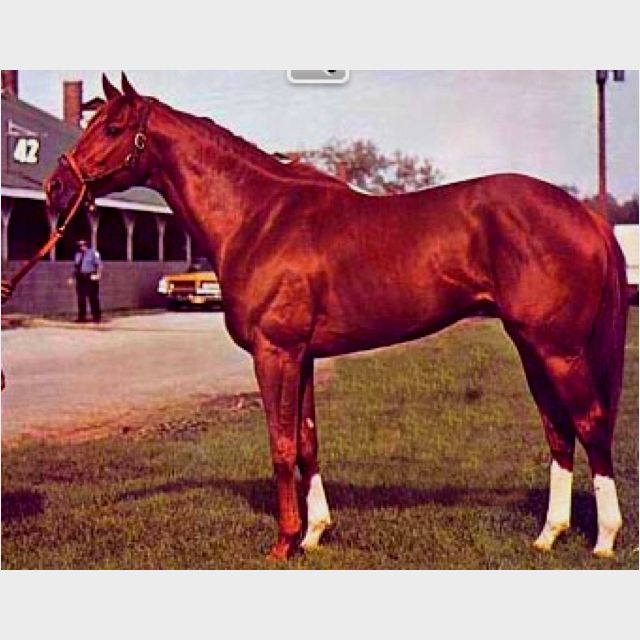 L E’s Stories – Salute To Big Red: The Greatest Horse To Ever Take To A Racetrack – The Story Of Secretariat 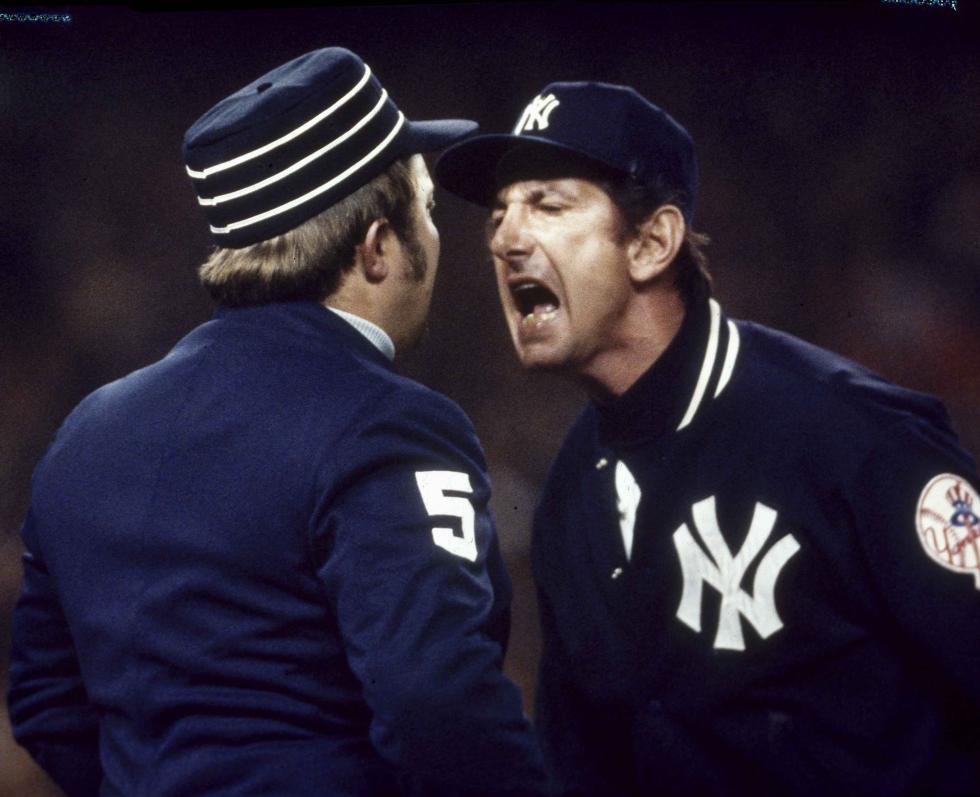 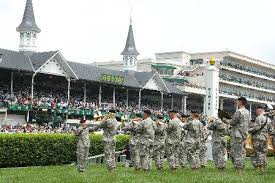