This 1986 Wimbledon Mixed Doubles Finals between Ken Flach + Kathy Jordan verses Martina Navratilova is a match well worth watching….so, in this series of comments….we will focus on the team of Gunthardt and Navratilova.

Heinz Günthardt is a former tennis player from Switzerland….who won five singles titles during his professional career….including the Rotterdam WCT in 1980.  In doubles, Günthardt captured a total number of 30 titles….as the right-hander reached his career-high ATP singles ranking of # 22 in the world  in April 1986.  Günthardt won the men’s doubles at the 1985 Wimbledon Championships with Balázs Taróczy….and the mixed doubles at the 1985 US Open partnering Martina Navratilova.  He was also a member of the Swiss team at the 1988 Olympic Games.

He was the coach of Steffi Graf from the start of 1992 until the end of Graf’s tennis playing career in July 1999….and he also worked briefly with Jelena Dokić and Jennifer Capriati.  From February to November 2010, he coached former world # 1 Ana Ivanovic.  Günthardt previously had not coached full-time since Steffi Graf announced her retirement in 1999.  When Günthardt started coaching her, Ivanovic had dropped out of the WTA’s top 20….and she dropped to a career low of world # 65 in July 2010….but she recovered to world # 17  before he ended his coaching relationship with her due to his family responsibilities.

Gunthardt’s playing partner in this 1986 Wimbledon Mixed Doubles Finals was the one and only Martina Navratilova….who is a former Czechoslovak and later American professional tennis player and coach….who in 2005 was selected as Tennis Magizine’s greatest female tennis player for the years 1965 through 2005….while she is considered one of the best, if not the best, female tennis players of all time.

Navratilova was world No. 1 for a total of 332 weeks in singles…in addition to a record 237 weeks in doubles….which makes her the only player in history to have held the top spot in both singles and doubles for over 200 weeks. She was year-end womens’ singles # 1 seven times….including a record of five consecutive years….as well as year-end doubles # 1 five times….including three consecutive years during which she held the ranking for the entire year.  She won 18 Grand Slam singles titles….31 major women’s doubles titles (an all-time record)….and 10 major mixed doubles titles….which all combined marks the open-era record for the most number of Grand Slam titles won by one player, male or female at at 59 major titles. She reached the Wimbledon singles final 12 times….including for nine consecutive years from 1982 through 1990, and won the women’s singles title at Wimbledon a record nine times (surpassing Helen Wills Moody’s eight Wimbledon titles)….which included a run of six consecutive titles… which is widely regarded as the best performance by any professional player at a major event. She and Billie Jean King each won 20 combined Wimbledon titles…which is another all-time record. Navratilova is also one of just three women ever to have accomplished a Career Grand Slam in women’s singles and doubles, and mixed doubles….which is called the Grand Slam “boxed set”….which is a distinction she shares only with Margaret Court and Doris Hart.

Navratilova holds the records for most singles (167) and doubles titles (177) in the Open Era….while her record as # 1 in singles from 1982 – 1986….remains the most dominant in professional tennis to date. Over five consecutive seasons….Martina won 428 out of 442 singles matches….while averaging fewer than three losses per year to 87 wins….which amounted to a sustained winning percentage of 96.8%. She holds the best season win-loss record in the open era, 86-1 (98.9%) in 1983….and four out of the top six open era seasons. She recorded the longest winning streak in the open era (74 consecutive matches) as well as three out of the six longest winning streaks in history.

She and Serena Williams are the only Open Era players to have won six major singles crowns without losing a set….while Navratilova, Margaret Court and Maureen Connolly share the record for the most consecutive major singles titles (six).  Navratilova reached 11 consecutive major singles finals….which is  2nd all-time only to Steffi Graf’s 13….while being the only woman ever to reach 19 consecutive major semifinals.  Navratilova also won the season-ending WTA Tour Championships for top ranked players a record eight times….while making the finals a record 14 times. She is the only player of either sex to have won eight different tournaments at least seven times. She was ranked in the world’s top 10 in singles for a record 20 consecutive years (1975–1994)….a span which included 19 years in the top 5….15 years in the top 3….and 7 years as the world No. 1 ranked singles player.

Any way you cut the pie….if you consider yourself a fan of tennis….there is no way that you would not want to watch this video. 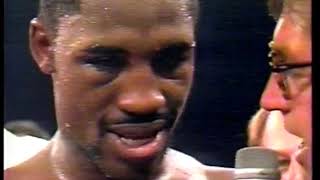 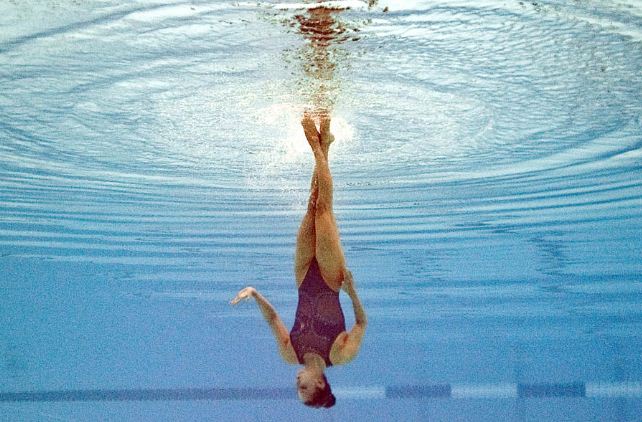 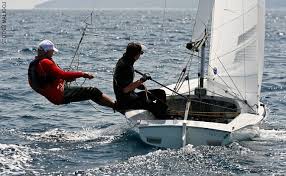 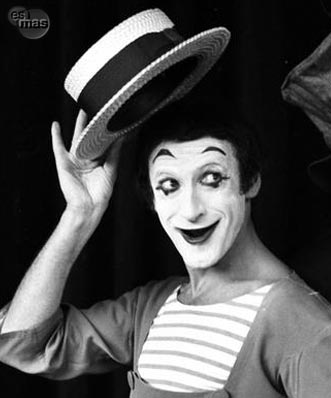