Wilma Glodean Rudolph (June 23, 1940 – November 12, 1994) was an American sprinter from Clarksville, Tennessee….who became a world-record-holding Olympic champion and international sports icon in track and field following her successes in the 1956 Melbourne Olympics and 1960 Rome Olympic….as Rudolph competed in the 200m dash and won a bronze medal in the 4 × 100-meter relay in 1956….then she won three gold medals in the 100m and 200m individual events….and the 4 x 100-meter relay at the 1960.

Wilma Rudolph was acclaimed the fastest woman in the world in the 1960’s….and became the first American woman to win three gold medals in a single Olympic Games….and as a result of the worldwide television coverage of the 1960 Summer Games….Rudolph became an international star….in the company of other Olympic athletes such as Cassius Clay (later known as Muhammad Ali), Oscar Robertson, and Rafer Johnson….who also competed in Italy.

As an Olympic champion in the early 1960’s….Wilma Rudolph was among the most highly visible black women in America and abroad. She became a role model for black and female athletes….as her Olympic successes helped elevate women’s track and field in the United States.  In 1962 Rudolph retired from competition at the peak of her athletic career….while being the reigning world record-holder in the 100m and 200m dash….and a member of the world record holding 4 × 100m relay.

After competing in the 1960 Summer Olympics….the 1963 graduate of Tennessee State University became an educator and coach. Rudolph….and her achievements are memorialized in a variety of tributes…. including a U.S. postage stamp with her on the stamp….several documentary films done on her life….and a made-for-television movie….as well as in numerous publications, especially books for young readers.

In this video herewith…..Wilma Rudolph touts the value and merits of the NCAA….and how it impacted her career….and we at ImaSportsphile are “tickled pink” to have the various videos of the legend of track and field…..Wilma Rudolph. 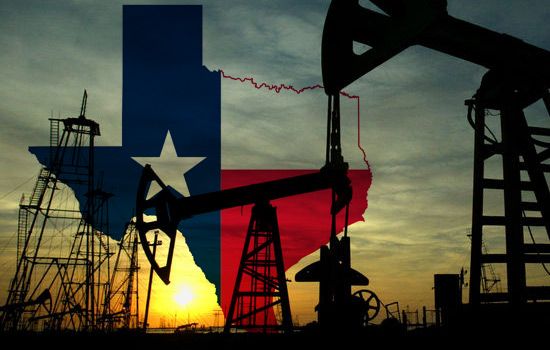 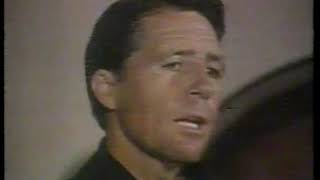 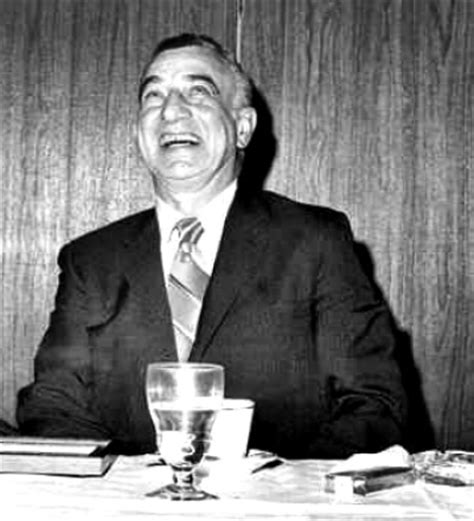 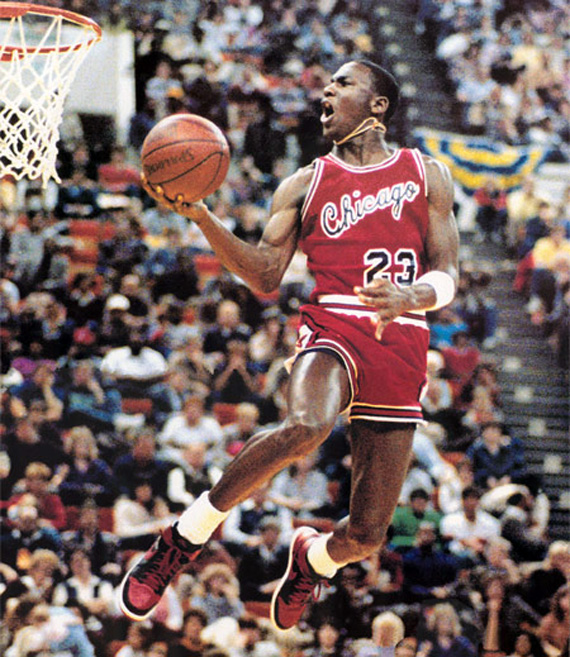