The Honda Civic is a line of cars manufactured by Honda….which was originally a subcompact….but the Civic has gone through several generational changes….while becoming both larger and more upscale…. and moving into the compact car segment. The Civic coupé is still considered a compact car….and  currently falls between the Honda Fit and Accord.

Liquid-Plumer is a chemical drain opener made of 0.5–2% sodium hydroxide and 5–10% sodium hypochlorite and a surfactant….which is produced by Clorox. The product is safe for septic systems, PVC, plastic and copper pipes….although is not recommended for and can damage rubber piping.

Close-up is a brand of toothpaste launched in 1967 by Unilever as the first gel toothpaste. The brand is marketed worldwide by Unilever and licensed since 2003 for North America to Church & Dwight.  The brand is positioned to target the youth segment with a lifestyle appeal in its advertising campaigns.

Six Flags Over Texas is a 212-acre (86 ha) theme park located in Arlington, Texas….which was the first Six Flags Theme Park….but because of later acquisitions….it is not the oldest park of the Six Flags chain (that particular title is held by Six Flags New England). The park opened on August 5, 1961, following just a year of construction and an initial investment of US $10 million by real estate developer Angus G. Wynne, Jr. 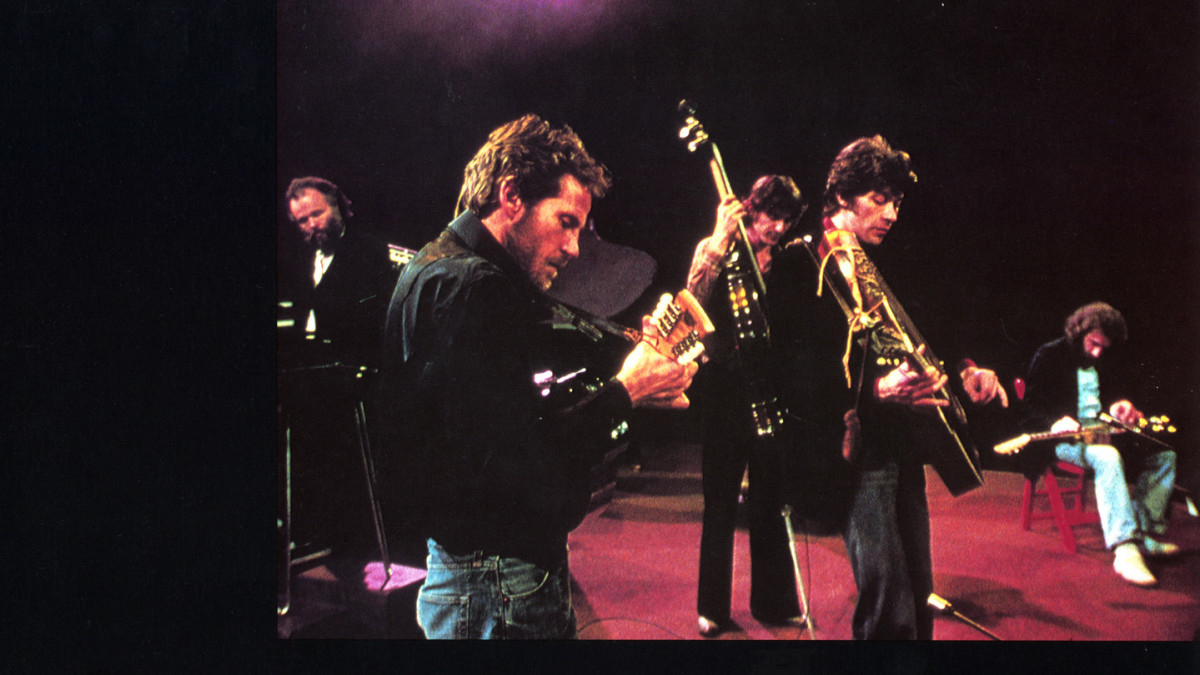 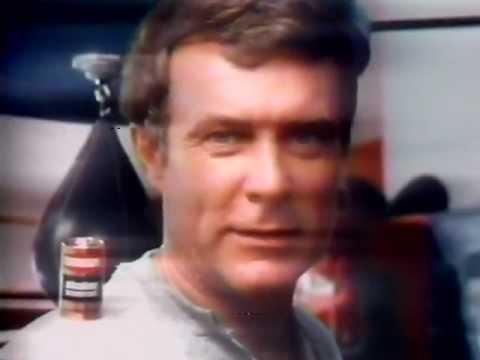 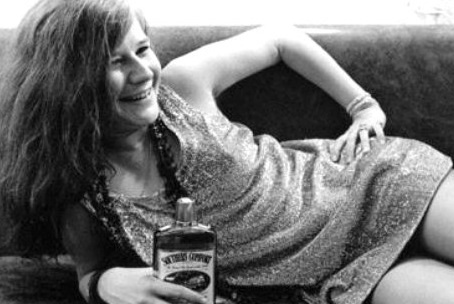