Cotton is a soft, fluffy staple fiber that grows in a boll (protective case) around the seeds of the cotton plants of the genus Gossypiumin from the mallow family Malvaceae….as the fiber is almost pure cellulose. The plant is a shrub native to tropical and subtropical regions around the world….which is especially conducive to the climates in the Americas, Africa, and India….as the greatest diversity of wild cotton species is found in Mexico….followed by Australia and Africa….as cotton was independently domesticated in the Old and New Worlds.

The fiber is most often spun into yarn or thread and used to make a soft, breathable textile. The use of cotton for fabric is known to date to prehistoric times….as fragments of cotton fabric dated from 5000 BC have been excavated in Mexico and between 6000 BC and 5000 BC in the Indus Valley Civilization. Although cultivated since antiquity….it was the invention of the cotton gin that lowered the cost of production that led to its widespread use….which is the most widely used natural fiber cloth in clothing today in 2018.

Current estimates for world production are about 25 million tonnes or 110 million bales annually,…which accounts for 2.5% of the world’s arable land necessary to produce this amont. China is the world’s largest producer of cotton, but most of this is used domestically. The United States has been the largest exporter for many years. Cotton denim jeans are the most popular of all cotton products around the globe.

Casual Corner was an American retail clothing chain founded in 1950….which operated stores under the names Casual Corner….Petite Sophisticate….and August Max Woman brands among others. Casual Corner operated more than 525 stores at its peak.  Charles E. Carples and Stanley W. Vogel co-founded Casual Corner in 1950 in West Hartford, Connecticut….and was sold to United States Shoe Corporation in 1970….when the chain included 20 stores.  A year later, the chain opened its twenty-fifth store….and continued to grow rapidly after that….as  the chain’s target demographic was originally sports-themed wear for women….but by the 1990’s had been redesigned to target working-class women.

Oscar Snowden’s Tv & Appliance is longtime Austin retailer of TV’s and appliances located at the address 208 Brazos St in Austin, Texas 78701…..which has annual sales of $4 – 5 million dollars per year….as dang near every person who has ever bought a TV or appliance in Central Texas has shopped at The Big O’s at one time or another. 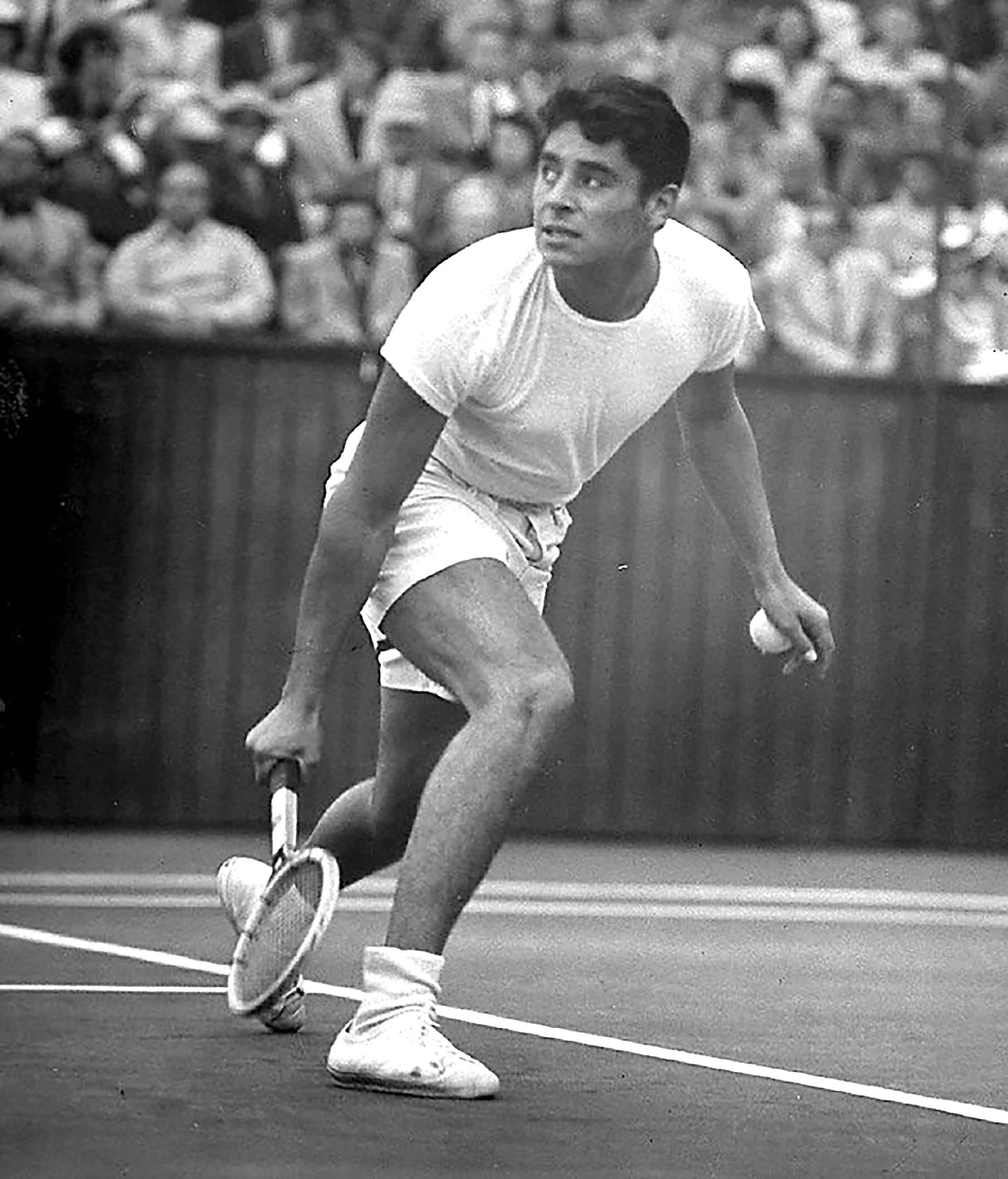 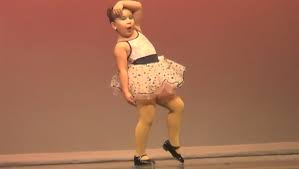 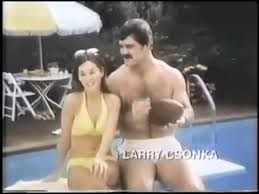