These 1983 television ads feature two of our favorite “mavericks in sports” here at ImaSportsphile…..golfer Lee Trevino and tennis player Jimmy Connors….both of which are legends in their sport….as Trevino is an icon for Mexican Americans….who is often referred to as “The Merry Mex” and “Supermex” due to his perchance to have fun while excelling at his sport….as both nicknames are affectionate ones given to him by other golfers….whereas Connors was known for his fiery competitiveness….with his acrimonious relationships with a number of peers….along with his boorish behavior that pandered to the crowd.

PaineWebber and Company was an American stock brokerage and asset management firm that was acquired by the Swiss bank UBS AG in 2000. The company was founded in 1880 in Boston, Massachusetts, by William Alfred Paine and Wallace G. Webber. Operating with two employees, they leased premises at 48 Congress Street in May 1881. The company was renamed Paine, Webber & Co. when Charles Hamilton Paine became a partner. Members of the Boston Stock Exchange….when in 1890 the company acquired a seat on the New York Stock Exchange. Wallace G. Webber retired after the business weathered a major financial crisis that hit the market in 1893.

The Toyota Camry is an automobile sold internationally by the Japanese manufacturer Toyota since 1982, spanning multiple generations. Originally compact in size (narrow-body)….as later Camry models have grown to fit the mid-size classification (wide-body)….although the two sizes co-existed in the 1990’s. Since the release of the wide-bodied versions, Camry has been extolled by Toyota as the firm’s second “world car” after the Corolla. 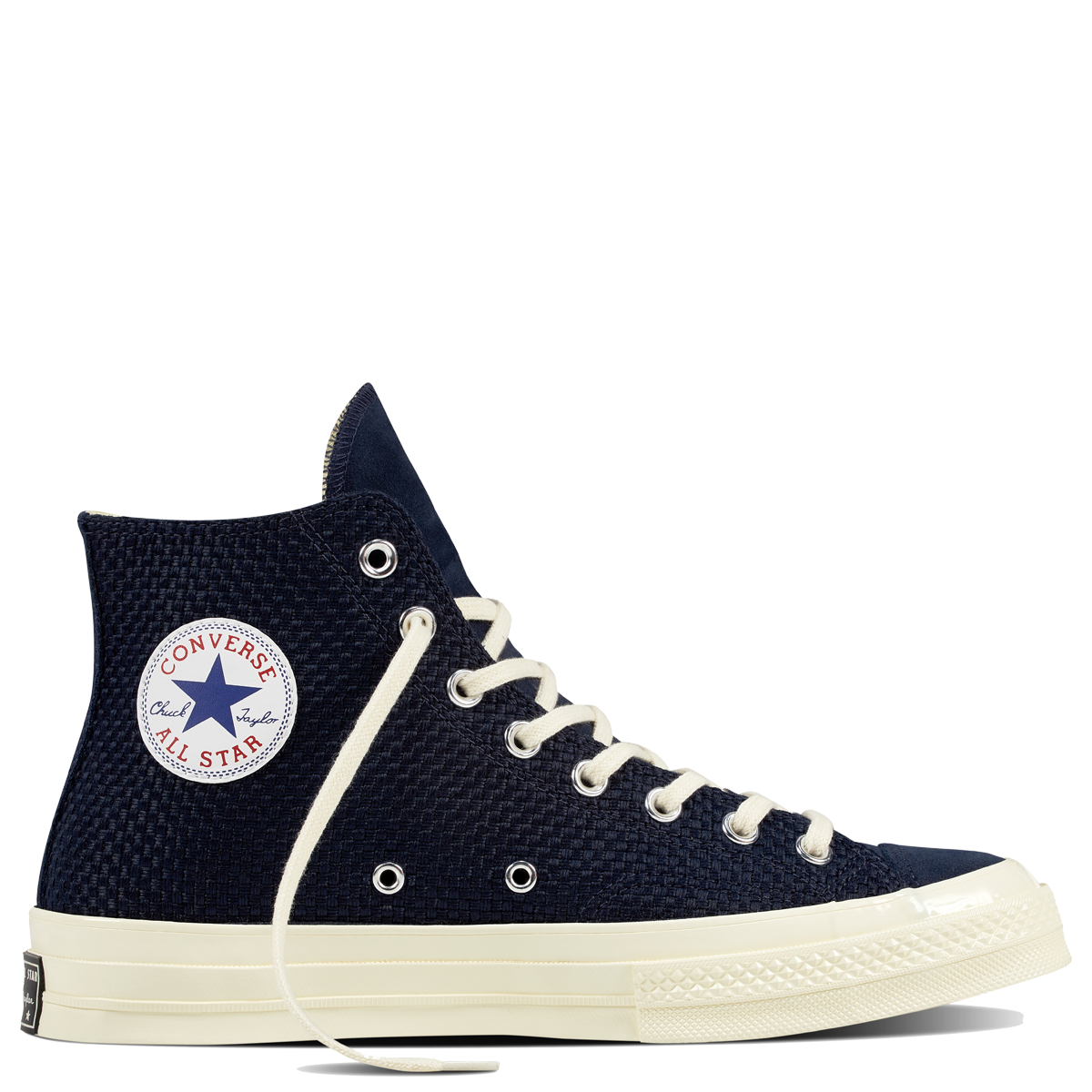 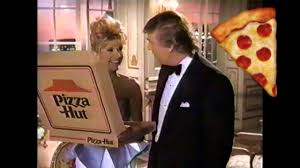 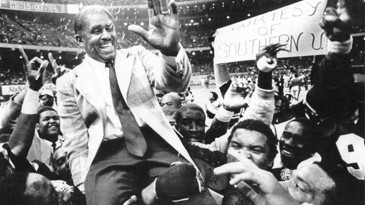 L E’s Stories – We’ve Done So Much With So Little….We Can Almost Do Anything Without Nuthin’ 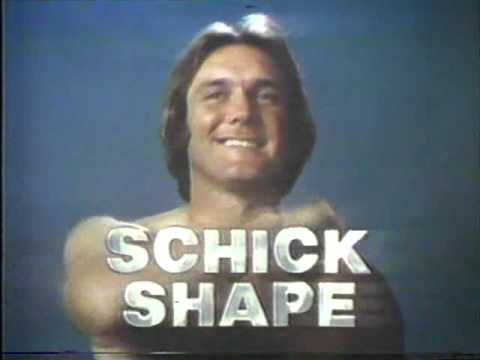