Aveeno is a brand of skin care and hair care products in the United States….which is owned by American consumer goods and pharmaceutical company Johnson & Johnson.  Aveeno was founded in 1945….with its first product being their Soothing Bath Treatment….as seen in this video herewith. The active ingredient in all Aveeno products are colloidal oats and/or oat extracts known as Avenanthramides….hich have been branded as “active naturals”….plus Aveeno offers products to treat skin conditions such as eczema, psoriasis, urushiol-induced contact dermatitis, pruritus ani, chickenpox, hives and sunburn.

McDonald’s has been the gold standard for TV advertising for decades and decades….as they have put just about every spin that could ever be put on the sale of fast food products…..plus they taught the industry how to “Super Size”….for no advertiser has ever had more games where you could win money or a Big Mac than Mickey D’s …. games like  McDonald’s Monopoly Cards game and this “When the US Wins, You Win” Olympics game.

The Transamerica Corporation is an American holding company for various life insurance companies and investment firms operating primarily in the United States…. which offer life and supplemental health insurance, investments, and retirement services. The company’s main offices are in Baltimore, Maryland….Denver, Colorado and Cedar Rapids, Iowa…. with affiliated offices located throughout the United States.  In 1999, it became a subsidiary of Aegon, a European financial services company headquartered in The Hague, Netherlands.

Tab (stylized as TaB) is a diet cola soft drink produced by The Coca-Cola Company…. which was introduced in 1963. The soda was popular throughout the 1960’s and 1970’s…. as several variations were made that included Tab Clear as well as caffeine-free versions.  Following studies in the early 1970’s that linked saccharin….Tab’s main sweetener….with bladder cancer in rats….the United States Congress mandated warning labels on products containing the sweetener. The label requirement was later repealed when no evidence was found linking saccharin with cancer in humans. 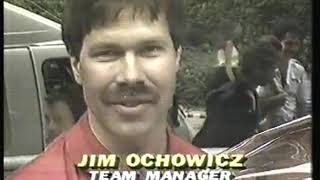 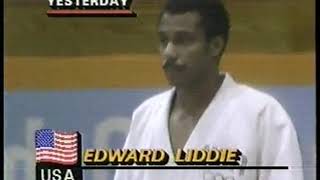 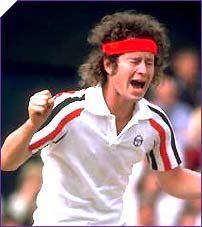