The video deals with a subject that still sits in Bone Daddy’s craw…..that being all the members , coaches, trainers and support staff of  the 1980 USA OlympicTeam…..who had their “dreams and aspirations….sweat and tears” wiped away with one statement from the mouth of a spineless politician…. when US Presiden Jimmy Carter announced the US was boycotting the 1980 Moscow Summer games.

It has always been and will always be a standard at Im Sportsphile that does not allow sports to be used in any shape or form of politics…..cuz from this lil ole chiweenie Sportsphile’s opinion….THE WORST TICS….ARE POLI TICS…..and we dogs know a thing or two about ticks…all kinds….and poli tics in sports are the worst..

USA Network produced this series call The Road to Moscow that they ran throughout 1980 as a tribute to those athletes who were making incredible sacrifices not only to go to Moscow….but also to compete on a world class stage…..something 99.9% of all politicians have no idea of what it takes….especially a PEANUT FARMER….as this video freatures two absoultely phenomenal world class USA athletes in Jane Fredericks and Al Oerter.

Jane Frederick is a former heptathlete from the United States….who set the first official world record in the women’s heptathlon by gaining a total number of 6104 points on April 24, 1981 at the Mt. SAC Relays in Walnut, California…..as Frederick went on to captured the bronze medal at the 1987 World Championships in Athletics after finishing behind teammate Jackie Joyner-Kersee….but like so many of America’s athletes….she was robbed of even the opportunity to compete for a gold medal in the womens heptathlon at the 1980 Moscow Games…..cuz another American politician used athletics as a pawn for political reasons….when US President Jimmy Carter boycotted the Moscow Games.

USA Network’s piece on 5 members of the USA Kayak Team that live together in a commune style in order to train together really puts a focus on just how sadly these 1980 USA Olympic Team athletes sacrificed to get to Moscow….as it really hits home on the complete void that was left on thiese athletes by Carter’s Executive Order.

Al Oerter, Jr. was an American athlete and a four-time Olympic Champion in the discus throw….as he was the first athlete to win a gold medal in the same event in four consecutive Olympic Games…..and our odds on bet around Ima Sportsphile is that he was totally cheated in the worst sort of way out of his chance to establish an Olympic record that would never be beaten….by winning his 5 consecutive gold medal at the 1980 Moscow Games.  Oerter is an inductee of the IAAF Hall of Fame.   If you are a fan of the Olympics….you will surely enjoy watching this video….and you will probably walk away from watching this video and say….“these athletes who were America’s cream of the crop had their dreams and passions rudely and coldly eradicated because the Russians went into Afganistan.”….cuz the decision to boycott did absoloutely nothing in the universe of politics….and yet so much in the universe of sports. 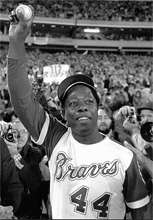 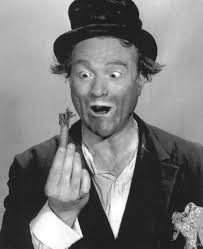 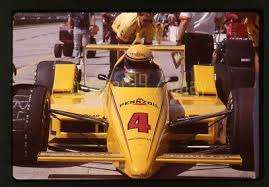 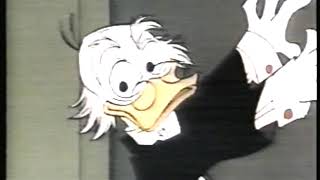