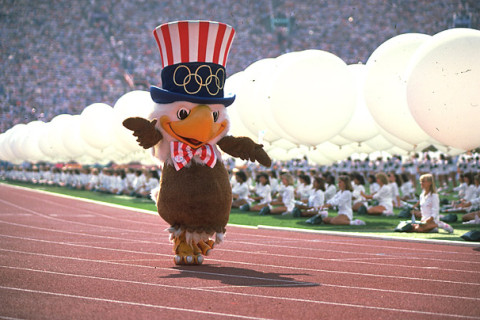 The Los Angeles Times provided 1984 Los Angeles Summer Olympic fans with wonderful coverage of the day by day developments throughout the Games….with insightful articles written about event competitions and athletes who competed…..as sports writers like Sports Editor Bill Dwyre, Jim Murray, Bill Plaschke and Ken Hively displayed their talents in print…..with the passing of each days impactful athletic obsession…..as it unfolded on the fields of competition….and Bone Daddy could not wait to read what each had to say the first thing every morning at The L A Games. 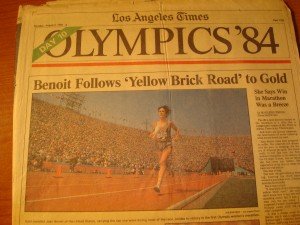 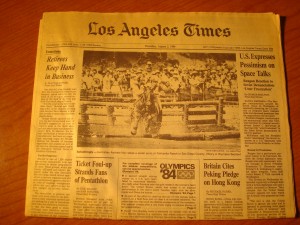 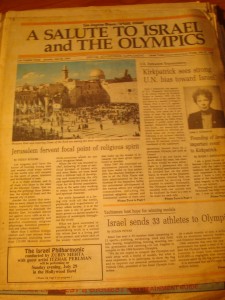 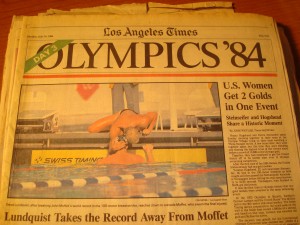 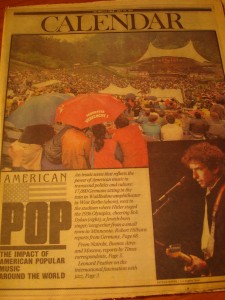 L E’s Stories – Mission From God At The Los Angeles Olympics Is A Logistical Nightmare
September 28, 2020