During the time leading up to the 1990 world heavyweight championship fight between Mike Tyson vs Buster Dougleas….Tyson’s problems outside the ring were also starting to emerge. His marriage to Robin Givens was heading for divorce….while his future contract was being fought over by Don King and Bill Cayton….when in late 1988, Tyson parted with manager Bill Cayton….and fired longtime trainer Kevin Rooney….the man many credit for honing Tyson’s craft after the death of Cus D’Amato.  Following Rooney’s departure, critics alleged that Tyson began to use the Peek-a-Boo style that D’Amato had trained him too sporadically….although Tyson insisted he hadn’t altered the style that made him a world champion.  In 1989, Tyson had only two fights amid personal turmoil…..as he faced the popular British boxer Frank Bruno in February…..when Bruno managed to stun Tyson at the end of the 1st round….although Tyson went on to knock Bruno out in the 5th round.  Tyson then knocked out Carl “The Truth” Williams in the 1st round in July.

By 1990, Tyson seemed to have lost direction, and his personal life was in disarray amidst reports of less vigorous training prior to the Buster Douglas match in Japan…..which the video herewith previews.  In a fight on February 11, 1990, he lost the undisputed championship to Douglas in Tokyo. Tyson was a huge betting favorite….for indeed, the Mirage, the only casino to put out odds for the fight….made Tyson a 42/1 favorite.  However, Douglas was at an emotional peak after losing his mother to a stroke 23 days prior to the fight….whereby Douglas fought the fight of his life.  Contrary to reports that Tyson was out of shape, it has been noted at the time of the fight that he had pronounced muscles, an absence of body fat and weighed 220 and 1/2 pounds….which was only two pounds more than he had weighed when he beat Michael Spinks 20 months earlier.  Mentally, however, Tyson was unprepared….as he failed to find a way past Douglas’s quick jab that had a 12-inch (30 cm) reach advantage over his own. Tyson did catch Douglas with an uppercut in the 8th round….and knocked him to the floor….but Douglas recovered sufficiently to hand Tyson a heavy beating in the subsequent two rounds.  After the fight, the Tyson camp would complain that the count was slow….and that Douglas had taken longer than ten seconds to get back on his feet.  Just 35 seconds into the tenth round, Douglas unleashed a brutal uppercut, followed by a four-punch combination of hooks that sent Tyson to the canvas for the first time in his career….as he was counted out by referee Octavio Meyran.

The knockout victory by Douglas over Tyson, the previously undefeated “baddest man on the planet”…. and arguably the most feared boxer in professional boxing at that time….has been described as one of the most shocking upsets in modern sports history. 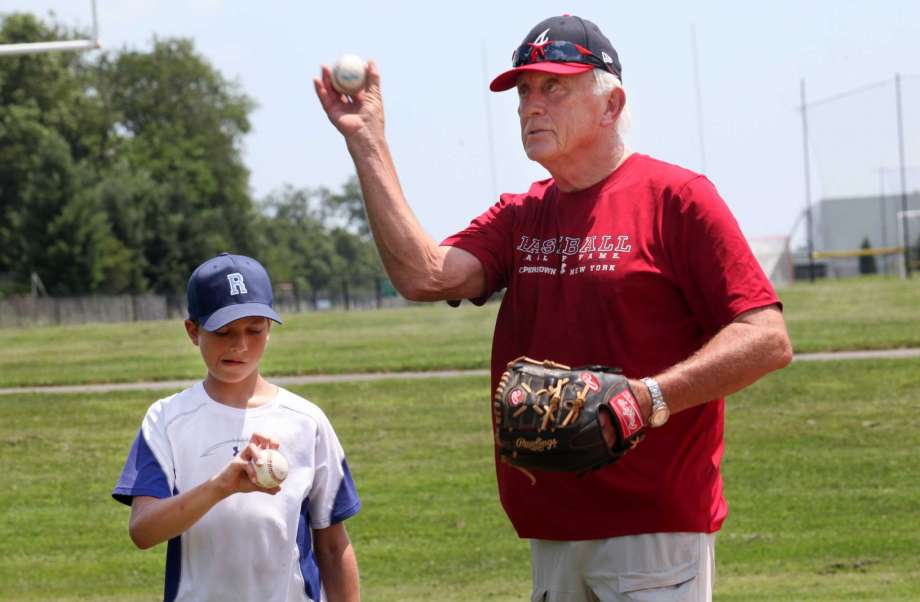 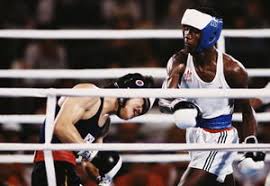 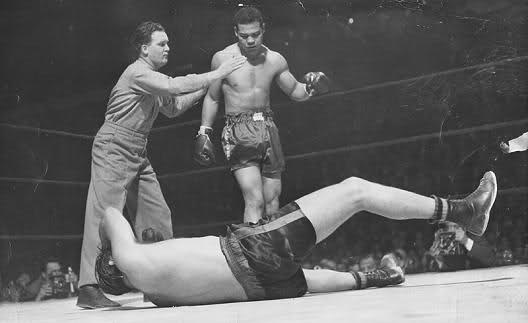 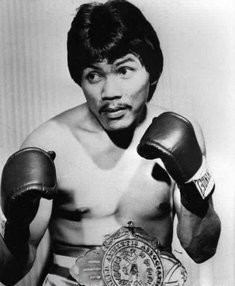