As legendary University of Texas Head Football Coach Darrell K. Royal once said…. “The only difference between dreams and reality….is time and effort”….today I’m going to tell the story about how I developed a very important DOG PHILOSOPHY that I live by today….which really is just an expanded version of this thought provoking quote….and lends itself to some mighty good food for thought as follows:

Under West Texas skies at night….you ain’t nuthin’ but a popcorn fart in this whole universe….and your sole reality is that you only become what you make of yourself.  Folks, this is a source of powerful wisdom once you understand the basis from which this enlightenment came. 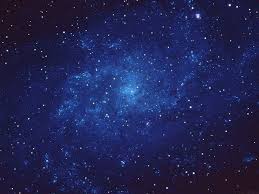 So, it’s your lucky day….cuz I’m gonna tell you how I happened to reach this level of philosophical consciousness.  But first, you must understand that from my perspective, the HUMANS who inhabit this Earth think their existence among us is for some reason unbeknownst to almost every other living being….that somehow HUMANS believe that their existence is more important than they really are…especially when considering their true individual fair value in the grand scheme of things in the universe as a whole….doesn’t even amount to excess intestinal gas.

You’ve just gotta drop that notion….cuz when you come right down to it….you’re really unimportant in the whole scheme of things dealing with this universe in which we all live….just barely a speck. 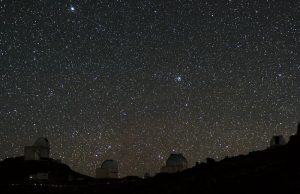 The result of all of this is that a significant number of all HUMANS have totally false impressions exhibited in their habit of thinking their presence is more significant than the presence of any other living beings on this Earth of ours. Therefore, most HUMANS tend to draw philosophies from those same perspectives….which simply is a bunch of bull.

The genesis of the development of this simple dog philosophy dates back to the early 1950’s when Bone Daddy was a young boy living in West Texas.  This was a period in BD’s life that I have heard him speak of on many occasions….as now, I truly believe that during this time period of his life was when he absorbed, much by osmosis alone, undeniable philosophies which guided his life from that time to the present. These philosophies of life took root during his youth in a time and place which allowed him the space for free wheeling thought. This was the fertile ground for understanding of things necessary for the development of simple universal truths introduced and established in the minds and thoughts of young HUMANS, especially those living in West Texas.

The fact is that if you were a kid like BD….who was raised under the West Texas skies throughout their formative years..….you couldn’t help being effected by having such a clear view of the universe…. especially during the night time hours. 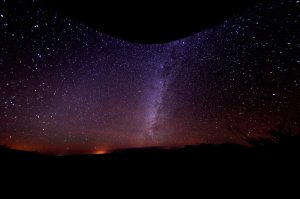 It was under West Texas skies at night that you probably did more than your fair share of looking up from a comfortable vantage point….usually on your back on the ground in the cool grass of the front yard.  Yep, that is where you would just simply kick back and prepare to enjoy watching the nightly show provided in the panoramic view of the vastness of the universe….which was inhabited by so many stars.  Like Dr. Carl Sagan said back in the day on his show “Nova”….dealing with the subject of the universe….with “billions and billions and billions of stars”.  There was not a better spot on the planet to watch all the stars that the eye can see…..than from the vantage point of being prone on your back on the ground and looking up….while slowly chewing on a tall stick of freshly picked Bermuda grass….while listening to Harry Cary’s call of the St Louis Cardinals baseball games on your transistor radio.  For within this nightly vast display of stars and space under West Texas skies at night….with “Holy Cow” going off in the background…..as the real show was up in the Heavens….above in the sparkling vastness of space….and all you had to do was cast your eyes upward…..cuz you were guaranteed a great show dang near every time under West Texas stars at night. 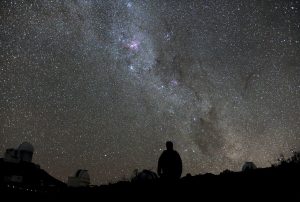 Thoughts of “Why am I here?  Who am I?  How did this all happen?  What am I supposed to do?…and Why?”…..would simply seep into the crevices of your brain and begin the process of thoughts which would provide the foundation of formulated philosophy. These simple thoughts and philosophies would serve any thinker well for the rest of their life.

It was the starring off into the vastness of space as displayed under West Texas skies that made everyone who gazed upward the sight realize that…”they were no more than a popcorn fart in this whole deal called the universe”.  They were simply a speck at best with no particular significance in the entirety of it all.  Yet, in all its vastness, the whole panorama of the universe was in perfect harmony and balance. Bone Daddy would emphatically say…”I’m telling you there are too many stars to count as they layered deep into the darkness….and they were all participating in perfect harmony”.  Oh, every now and then, a single star would go streaking across the sky….and the first star gazer to see a shooting star would get to make a wish…and you know what?!…a lot of those star gazer’s wishes actually came true. I mean, my great grand pappy Hans from Germany got Bone Daddy when he was a young boy. 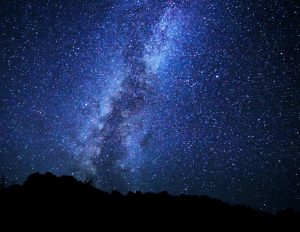 Heck, it was Hans who made BD into a lifetime dog lover which led to me becoming BD’s dog later in his life, right?

Any way you cut the pie, the whole sky from one end to the other end was loaded with stars that were all dancing in the heavens in perfect harmony….so the idea of a supreme being and the concept of God (God Dog as we call Him)….a Supreme Being….was very easy to assimilate for anyone at a young age….dog or boy…..under West Texas skies at night…..and like the words in the George Jones song “Me and Jesus, we got our own thing going”…..“we don’t need nobody to tell us what it’s all about”. 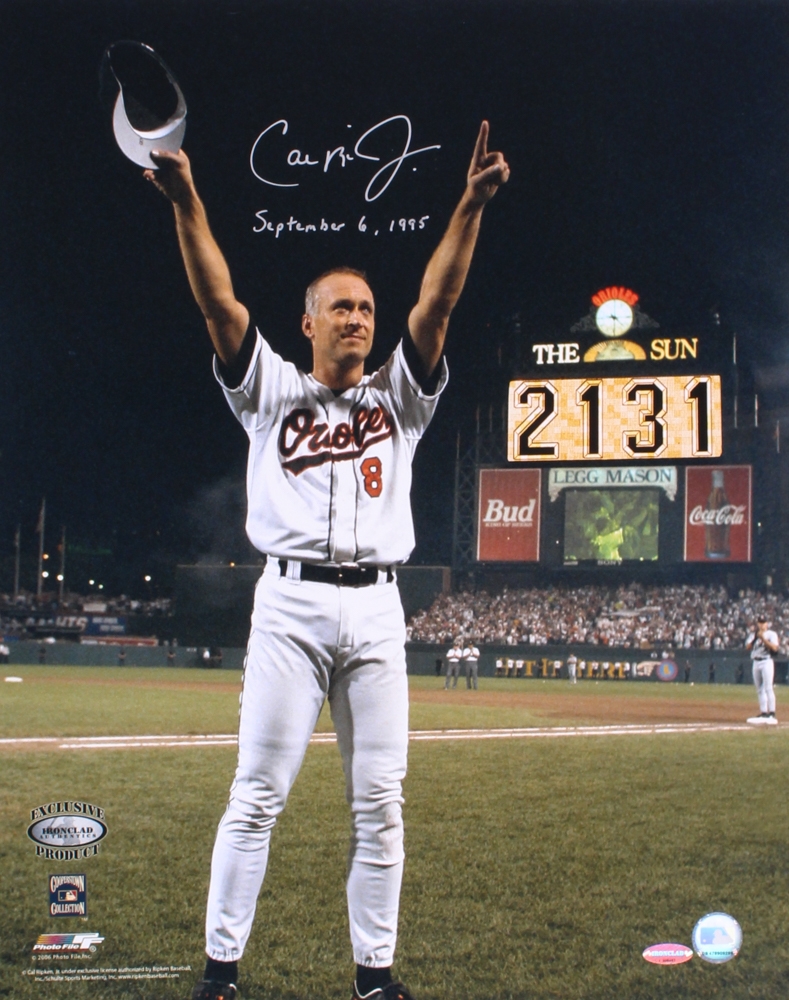 L E’s Stories – When The Student Is Ready….The Teacher Appears – A Sportsphile’s Student Becomes A Master 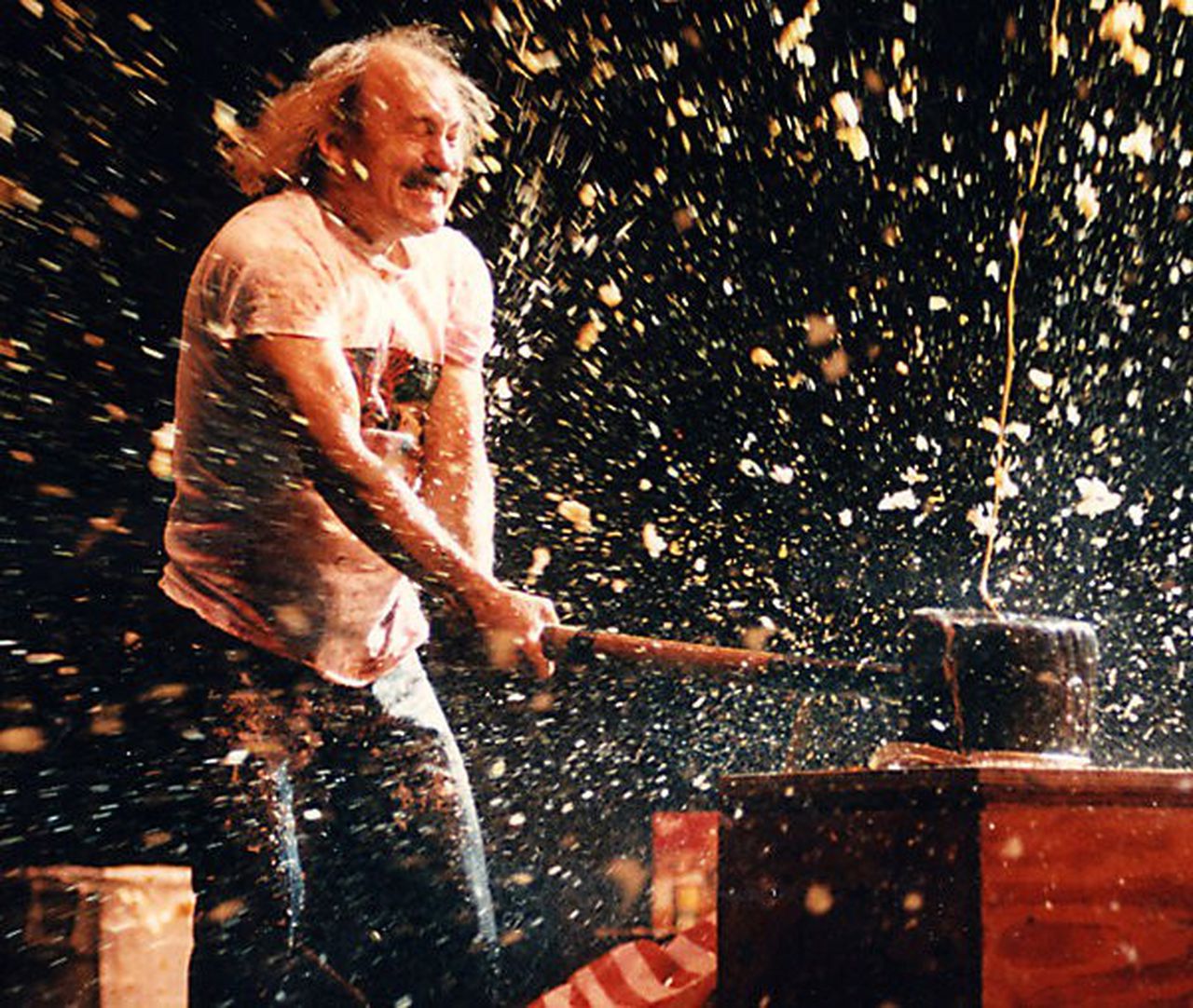 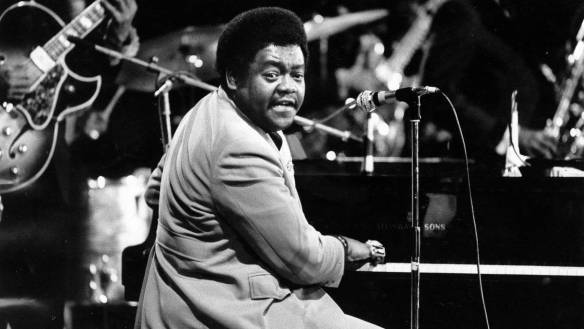