Super Bowl XIV was an American football game between the National Football Conference (NFC) champion Los Angeles Rams and the American Football Conference (AFC) champion Pittsburgh Steelers….to decide the National Football League (NFL) champion for the 1979 season.  The Steelers defeated the Rams by the score of 31–19….becoming the first team to win four Super Bowls in six years….as well as the first to win more than three Super Bowls.  The game was played on January 20, 1980 at the Rose Bowl in Pasadena, California….and was attended by a Super Bowl record 103,985 spectators.  It was also the first time that the Super Bowl was coincidentally played in the home market of one of the participants….as at the time….the Rams played at nearby Los Angeles Memorial Coliseum .

The Rams became the first team to reach the Super Bowl after posting nine wins or fewer during the regular season. Their 9–7 regular season record was followed by postseason wins over the Dallas Cowboys and the Tampa Bay Buccaneers.  The Steelers were the defending Super Bowl XIII champions finishing the 1979 regular season with a 12–4 record….and posted playoff victories over the Miami Dolphins and the Houston Oilers. 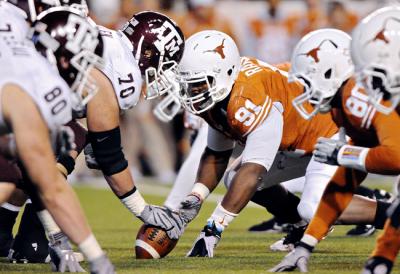 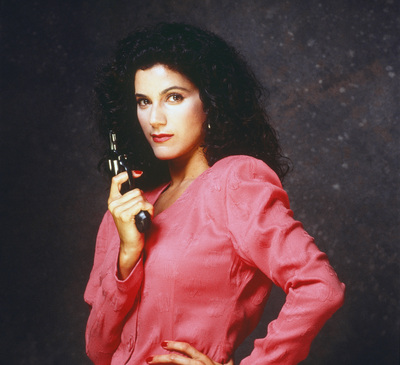 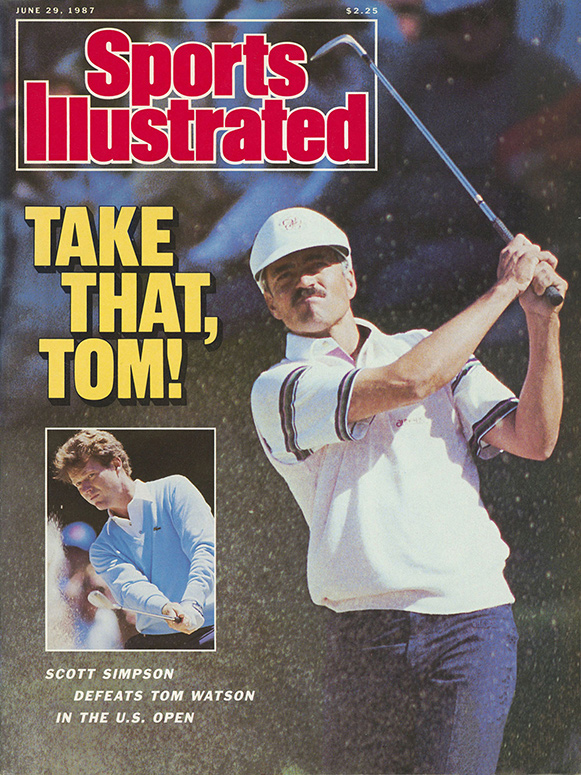 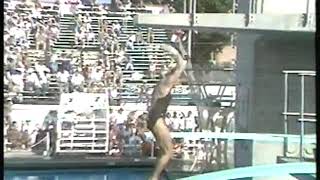