Francis Asbury “Fran” Tarkenton is a former National Football League (NFL) quarterback, television personality, and computer software executive. He played in the NFL for 18 seasons and spent the majority of his career with the Minnesota Vikings….spanning 14 non-consecutive seasons….first playing with the team for six seasons from 1961 to 1966….then after four years with the NY Giants…..for seven seasons from 1972 to 1978.  At the time of his retirement, Tarkenton owned every major quarterback record….and was inducted into the Pro Football Hall of Fame in 1986.

The Minnesota Vikings drafted Tarkenton in the third round of the 1961 NFL Draft….and he was picked in the fifth round of the 1961 AFL draft by the Boston Patriots. He signed with the Vikings and played his first NFL game (and the Vikings’ first game) on September 17 against the Chicago Bears….coming off the bench to lead the Vikings to a come-from-behind victory by passing for 250 yards and four touchdown passes and running for another as the Vikings defeated the Bears 37–13. He was the only player in NFL history to pass for four touchdowns in his first NFL game….until the feat was repeated by Marcus Mariota in the Tennessee Titans’ 2015 season opener versus the Tampa Bay Buccaneers.

Tarkenton was traded to the New York Giants in 1967….and in his first game of the 1969 season against his former team….when after trailing 23–10 in the fourth quarter,….he threw two touchdown passes to secure a 24–23 comeback victory. Tarkenton was traded back to Minnesota in 1972 for three players plus a first and second round draft choice.….where he led the Vikings to three Super Bowls in the 1970s….sadly, losingall of them.

In his 18 NFL seasons, Tarkenton completed 3,686 of 6,467 passes for 47,003 yards and 342 touchdowns, with 266 interceptions….as his 47,003 career passing yards rank him 8th all time….and his 342 career passing touchdowns is 6th all time in NFL history….also being 6th on the all-time list of wins by a starting quarterback with 124 regular season victories. Tarkenton used his impressive scrambling ability to rack up 3,674 rushing yards and 32 touchdowns on 675 carries…during a career where he ran for a touchdown in 15 different seasons….an NFL record among quarterbacks….as je ranks fourth in career rushing yards among quarterbacks, behind Randall Cunningham, Steve Young and Michael Vick. He is also one of two NFL quarterbacks ever to rush for at least 300 yards in seven different seasons….the other is Tobin Rote. When he retired, Tarkenton held NFL career records in pass attempts, completions, yardage, and touchdowns….along with rushing yards by a quarterback and wins by a starting quarterback.

In this lil ole chiweenie Sportshile’s opinion…..Fran Tarkenton ranks in the Top 15 Quarterbacks of all time….and had he played in today’s run and gun offenses….there is no telling what he could have done….cuz that boy had and great pair of legs and a shot-gun arm….making him a rare comodity in the 60’s and 70’s….and a natural for the NFL in 2017.

NFL - Special - The War Zone - The Line Of Scrimmage 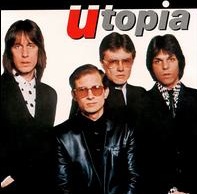 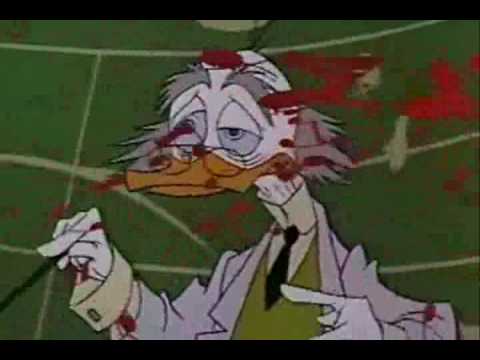 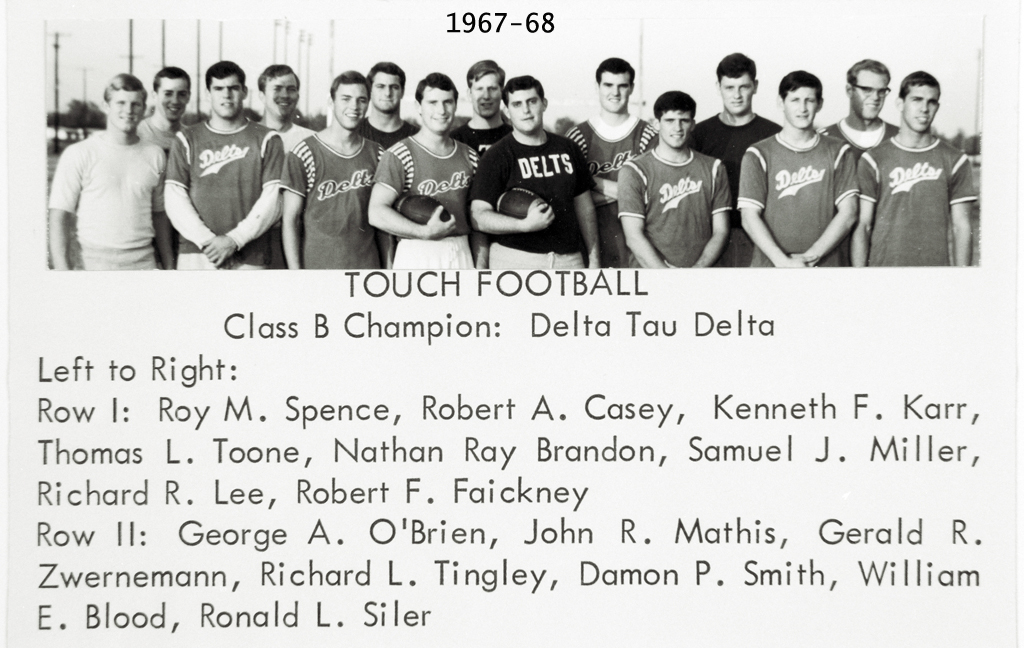 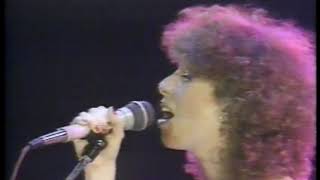