As I move into 2017….having posted 1400 videos and some 8,000 pieces of sports memorabilia in www.imasportsphile.com in 2016….while returning personal thanks to the thousands of sports, comedy and music fans throughout the world….on thing that has become increasingly obvious is that the most seemingly insignificant videos….the ones that are not of “the grandest stage” by comparison to other events my videos cover….and yet they end up stimulating the most rewarding comments….which lends me to think it is because of their rarity….not their significance.

I would venture to say thatthe 1st half highlights of the 1979 NFL Game of the Week between the Dallas Cowboys verses the Atlanta Falcons featured here….is an example of my feelings that are developing while considering rarity vs significance….cuz one thing I know for sure….sports fans, especially those who just might be Sportsphiles’s too….the ones who stick by their teams through “thick and thin”….they just love these obscure videos on not much historical significance…..cuz they love their teams and they want to see anything and everything about their teams….no matter how significant the event.

I said all of that to say this…..every true Dallas Cowboy fan….along with every true Atlanta Falcon fan from back in the 1970’s and 1980’s will love to see this highlight video.

NFL - The Men Who Played The Game - QB Earl Morrell 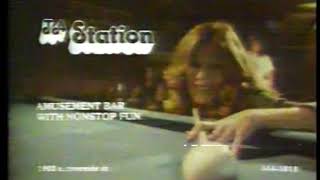 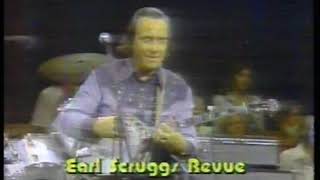 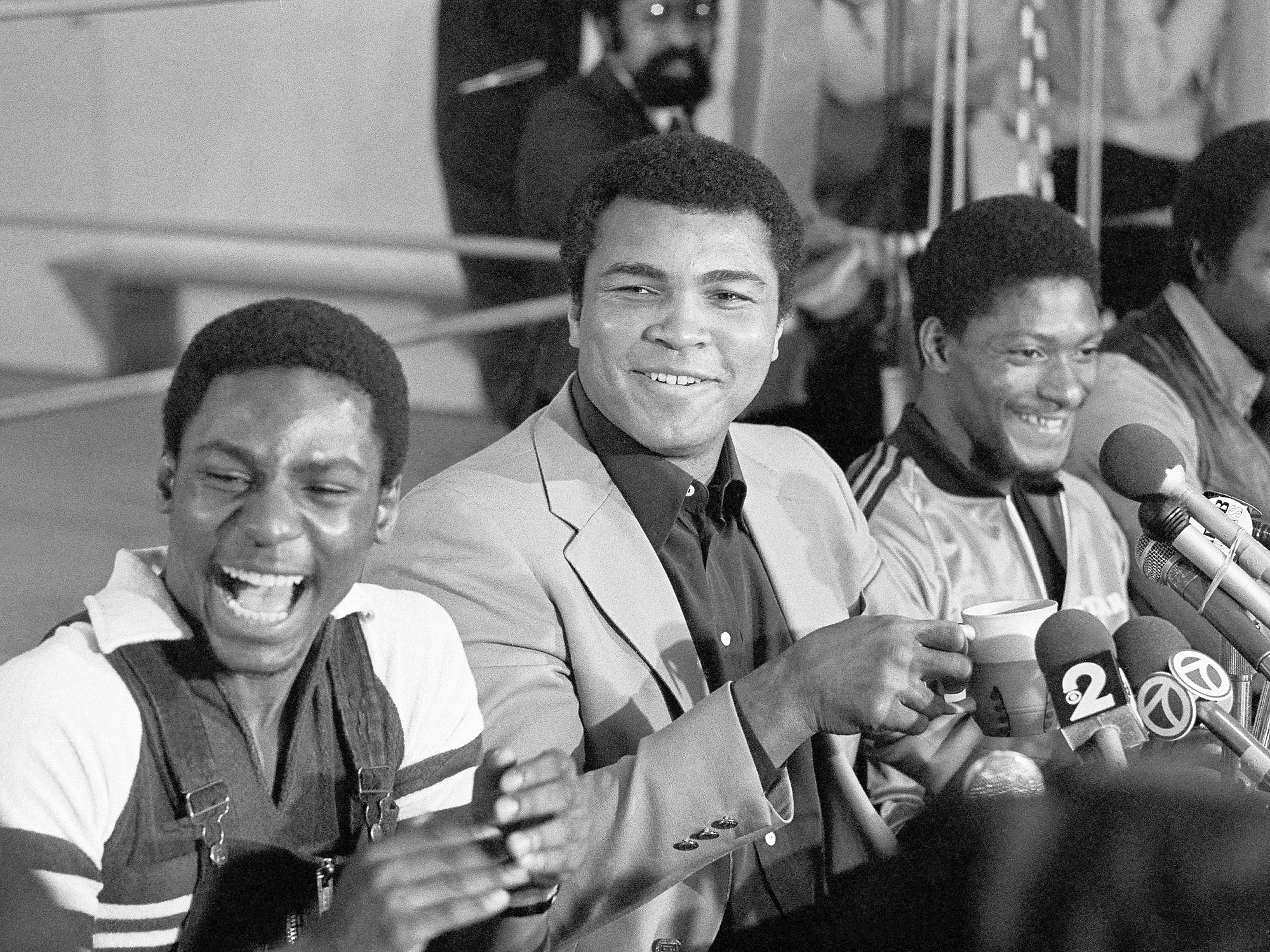 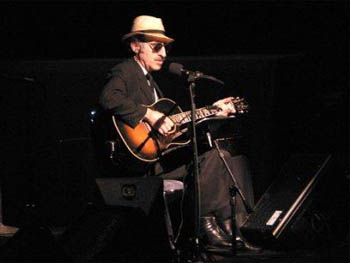