This was the Raiders’ second Super Bowl appearance after losing Super Bowl II. They posted a 13–1 regular season record before defeating the New England Patriots and the Pittsburgh Steelers in the playoffs. The Vikings were making their fourth Super Bowl appearance after posting an 11–2–1 regular season record and playoff victories over the Washington Redskins and the Los Angeles Rams. The Vikings became the first team to appear in four Super Bowls….a record they held until the Dallas Cowboys advanced to a Super Bowl for the fifth time in Super Bowl XIII. They had yet to win in their previous three attempts….losing Super Bowl IV to the Kansas City Chiefs in the final Super Bowl before the AFL-NFL merger….and following that up with losses in Super Bowls VIII and IX.

Oakland gained a Super Bowl record 429 yards, including a Super Bowl record 288 yards in the first half….on their way to winning Super Bowl XI.  After a scoreless first quarter….Oakland scored on three consecutive possessions to take a 16–0 lead at halftime. The Raiders also had two fourth quarter interceptions….including cornerback Willie Brown’s 75-yard return for a touchdown. Oakland wide receiver Fred Biletnikoff had 4 catches for 79 yards that set up three Raider touchdowns….adn was named the Super Bowl’s Most Valuable Player.  Among the wide receivers who have won the Super Bowl MVP…..Biletnikoff is the only one to not have gained 100 yards in his performance….and is the 2nd and so far…the last offensive player to win MVP without scoring a touchdown. New York Jets quarterback Joe Namath in Super Bowl III was the first. Raiders Ken Stabler became the first left handed quarterback to win the Super Bowl. He would be joined 18 years later by San Francisco quarterback Steve Young….who lead the 49ers to victory against the San Diego Chargers in Super Bowl XXIX. 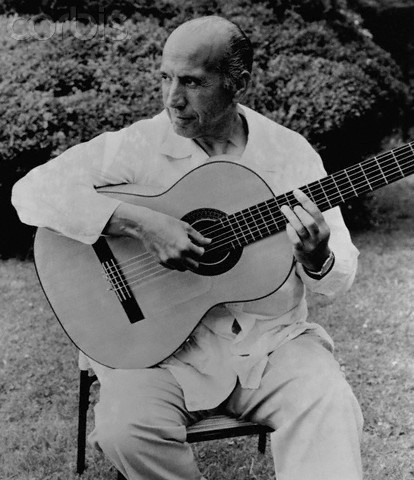 Music – Carlos Montoya – The Guitar Master And His Music 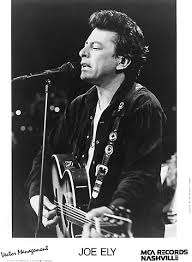 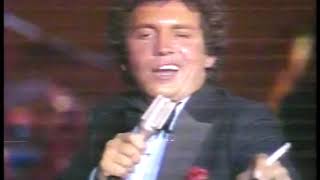 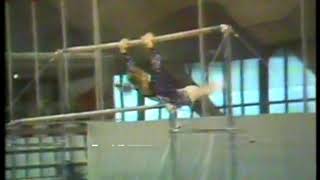