Pete Axthelm (August 27, 1943 – February 2, 1991) was a sportswriter and columnist for the New York Herald Tribune, Newsweek, Sports Illustrated and its Inside Sports….when during the 1980’s, his knowledge of sports and journalistic skill aided him in becoming a sports commentator for The NFL on NBC and NFL Primetime and horse racing on ESPN.

Pete Axethelm went to work for Newsweek in 1968 and covered the Summer Olympics in Mexico City.  In 1970, his book The City Game, Basketball in New York was published…..as the book explored one season of the New York Knicks along with players who were legends in neighborhoods of New York…..but who never played professionally. He is perhaps best remembered for writing The Kid in 1978….which a biography of then eighteen-year-old Triple Crown winning jockey Steve Cauthen.  While on the pregame telecasts for the NFL in the early 1980’s, Axthelm was NBC’s answer to CBS’ Jimmy “The Greek” Snyder on The NFL Today, providing betting angles to the games….as seen in this video herewith…..where he had predicted the Giants would get beat 20 – 0 in their NFC Divisional Playoff game with the Bears on the telecast the day before….as they actually lost 23 – 0. 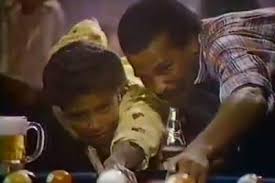 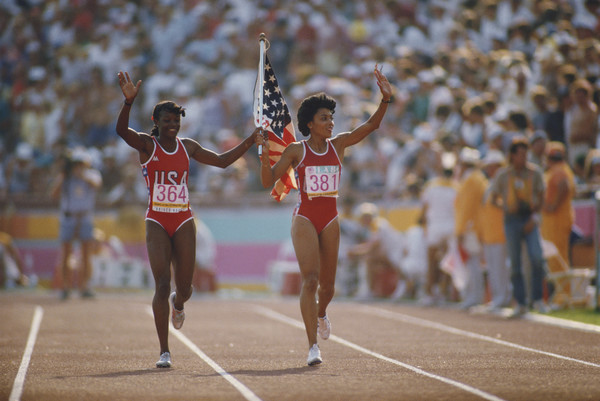 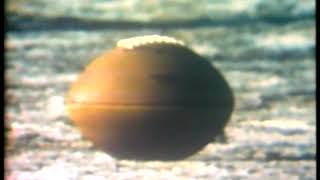 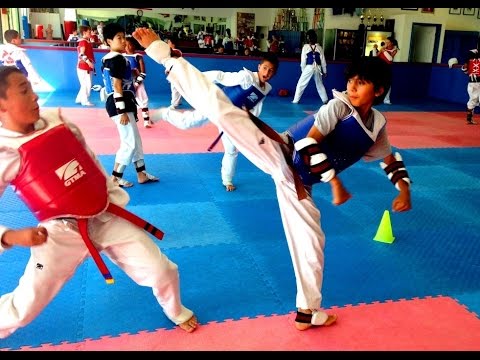