This video gives the viewer an inside look and review of the classic world heavyweight championship fight between Larry Holmes and Ken Norton….as analyzed through an interview with Holmes in the studio with HBO’s Larry Merchant during the week following the fight….as this interview reveals that Holmes was extremely angry as he went into this fight….while actually coming out of the war even more angry. It appears that Holmes didn’t appreciate the racial overtones throughout the entire build-up to the fight. He was angry at the press for pushing the whole “great white hope” card in his upcoming fight with Cooney….and then when he got into the ring….the guy named Gentleman Gerry….wasn’t much of a gentleman as evidenced by the numerous low blows he delivered to Holmes….especially in the 9th when he obviously and purposely delivered a full-force uppercut left hook direct hit to the Champs’ privates….a crippling shot which wasn’t a miss but seemingly more of a direct intent. Then, to add insult to injury….he was informed by the HBO’s Merchant in the dressing room after the fight….that Gentleman Gerry was ahead on all the cards at the time the referee stopped the fight in the 13th round….so, the “racist card” was in play at the time “the great white hope of the golden age of boxing” went down for the count. If you don’t think the racist card was in play….just look at the billing on the fight poster attached herewith….”The Champ vs The Great White Hope”.

All of the above were justifiable reasons for Larry Holmes to be angry….for he never really received the respect for being as great of a heavyweight champion as he was….and to my this Sportsphile’s way of thinking….the lack of respect was cuz he followed the ultimate legend of the golden age….Muhammad Ali…..he destroyed the “great white hope” of the golden age….Gentleman Gerry….whereby after holding the title for seven (7) year as the best heavyweight boxer on the planet….that didn’t carry much weight in the public’s eye….for he passed that position of heavyweight royalty to the last legendary fighter of the golden age of boxing to Iron Mike Tyson.

Although the Easton Assassin Holmes was wedged between the incomparable legend of Muhammad Ali and the undeniable legend of Mike Tyson….in this lil ole Chiweenie Sportsphile’s book lies the incredible legend of Larry Holmes. 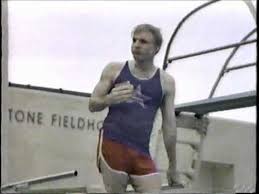 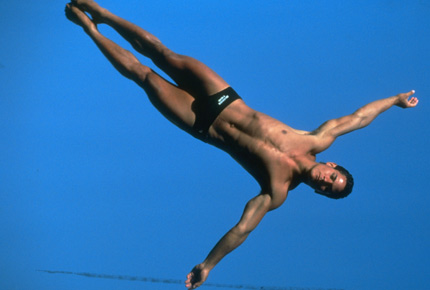 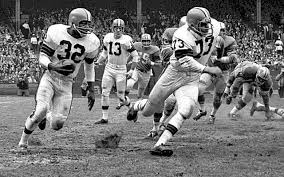