The Jackson 5 were an American pop band composed of members of the Jackson family….as the group was founded in 1964 in Gary, Indiana by brothers Jackie, Tito, and Jermaine, with younger brothers Marlon and Michael Jackson joining soon after….who became among the first black American performers to attain a crossover following….as they were preceded by the Supremes, the Four Tops and the Temptations.

The Jackson 5 have sold more than 100 million records worldwide….making them one of the best-selling bands of all time. They were inducted to the Rock and Roll Hall of Fame in 1997 and the Vocal Group Hall of Fame in 1999. They were also the first group to debut with four consecutive # 1 hits on the Hot 100 with the songs “I Want You Back”, “ABC”, “The Love You Save” and “I’ll Be There”.

Having Michael Jackson performing of “Billie Jean“ on the television special MoTown 25: Yesterday, Today and Forever is simply “pure gold” in our treasure chest of vintage memories here at ImaSportsphile.  This song was written and composed by  American singer Michael Jackson….who produced it with Quincy Jones…..while being released by Epic Records on January 18, 1983 as the second single from his sixth studio album, Thriller in 1982.

The music’s spare, bass-driven arrangement helped pioneer what one critic called “sleek, post-soul pop music”.  It also introduced a more paranoid lyrical style for Jackson, a trademark of his later music. The lyrics describe a woman, Billie Jean, who claims that the narrator is the father of her newborn son, which he denies. Jackson said the lyrics were based on groupies’ claims about his older brothers when he toured with them as the Jackson 5.

Jackson’s performance of “Billie Jean” on the TV special Motown 25: Yesterday, Today, Forever….which aired in May 1983….won acclaim and was nominated for an Emmy Award. The performance introduced a number of Jackson’s signatures like the moonwalk and white sequinned glove….which was widely imitated.

The “Billie Jean” music video, directed by Steve Barron, was the first video by a black artist to be aired in heavy rotation on MTV….which along with the other videos produced for Thriller….it helped establish MTV’s cultural importance….thus making music videos an integral part of pop music marketing.

“Billie Jean” was one of the best-selling singles of 1983….while helping Thriller become the best-selling album of all time….which also became Jackson’s best-selling solo single.  In the United States, it remained at # 1 on the Billboard Hot 100 for seven weeks. It also reached # 1 in the United Kingdom and several other European countries….plus, it reached the top ten in many other countries….which was awarded honors including two Grammy Awards and an American Music Award.

“Billie Jean” was critically acclaimed when in 2004, Rolling Stone placed it at # 58 on its list of the 500 greatest songs of all time. 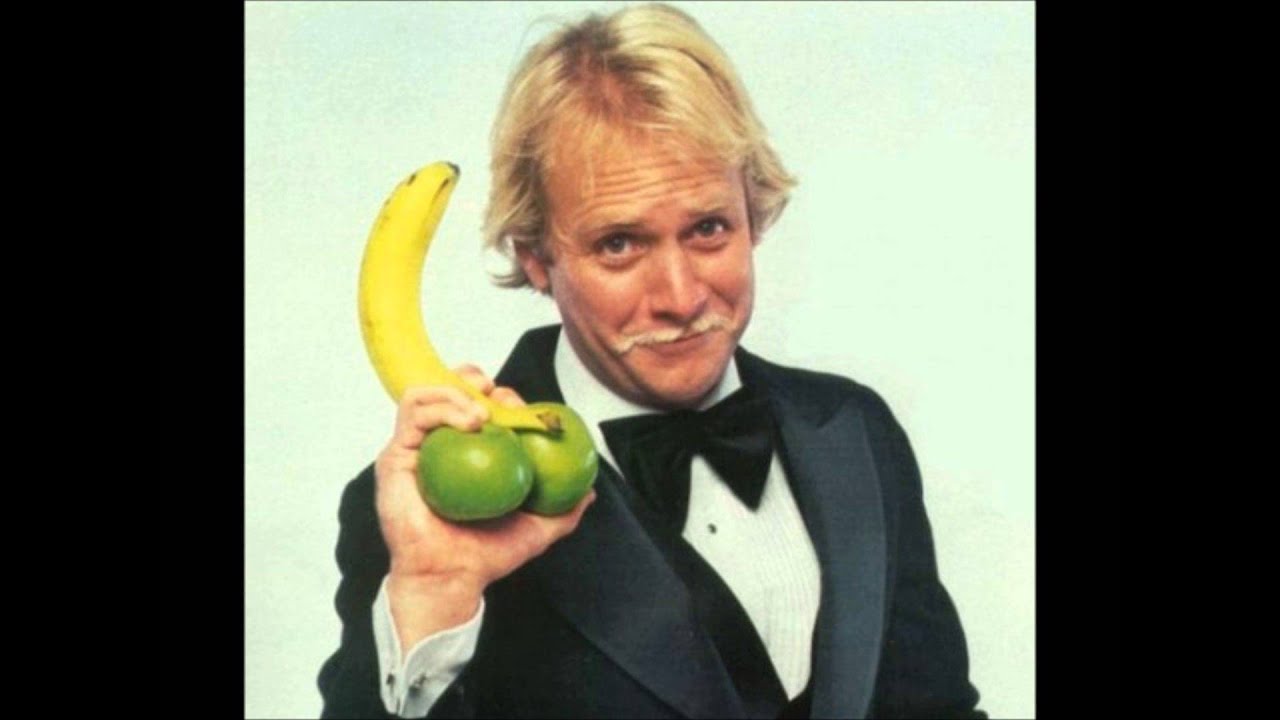 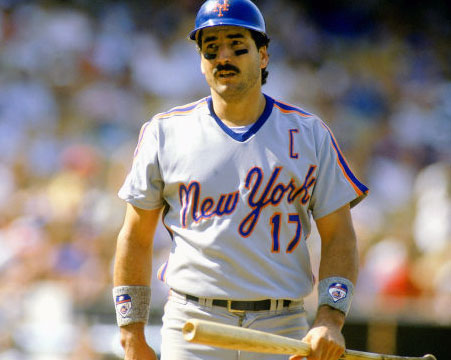 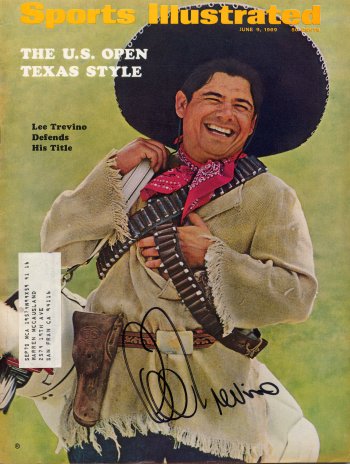 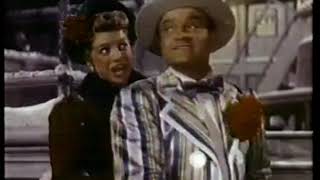