Daley Thompson was forced to retire from athletics in 1992 due to a persistent hamstring injury.  In the 1990’s he played professional football for Mansfield Town and Stevenage Borough F.C….and Non-League football for Ilkeston F.C.  He also worked as fitness coach for Wimbledon F.C. and Luton Town football clubs.  He also took part in motor sport entering the Ford Credit Fiesta Challenge Championship in 1994.

Thompson worked as a fitness trainer and motivational speaker, as well as appearing at corporate events. He was also well known for his appearances in commercials for the drink Lucozade in the 1980’s. Thompson’s name was used for three officially licensed home computer games by Ocean Software in the 1980’s in the names of Daley Thompson’s Decathlon, Daley Thompson’s Super Test and Daley Thompson’s Olympic Challenge.  In 1994 Thompson trained with Reading Football Club and even scored in a friendly against Leatherhead.  Thompson was an ambassador for the London 2012 Summer Olympics….focusing during the bid stage on highlighting the benefits that hosting the Olympics would bring to education and sport in schools.

Thompson was a natural showman who endeared himself to the British public with his irreverent personality and anti-establishment attitude.  He won the BBC Sports Personality of the Year award and was awarded the Order of the British Empire in 1982, 1986 and in 2000.  In 2012 he was accused of Anti-Irish sentiment after commenting on live BBC TV that the creator of a misspelled tattoo “must have been Irish”. The tattoo artist was actually American.  In August 2014, Thompson was one of 200 public figures who were signatories to a letter to The Guardian opposing Scottish independence in the run-up to September’s referendum on that issue. Since 2015, Thompson has co-presented the mid morning show on talk sport once a week alongside Colin Murray. 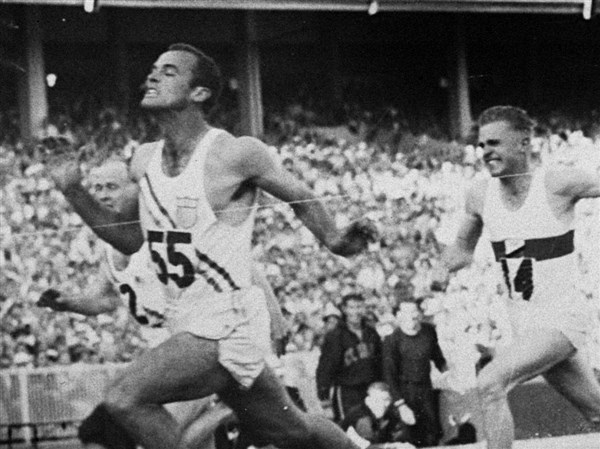 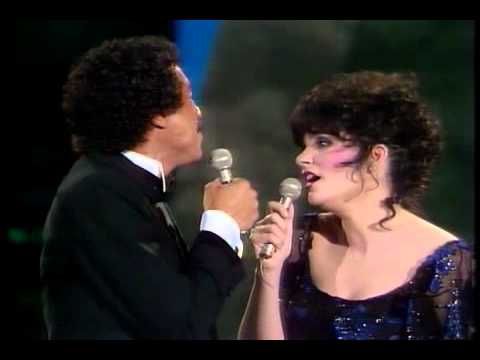 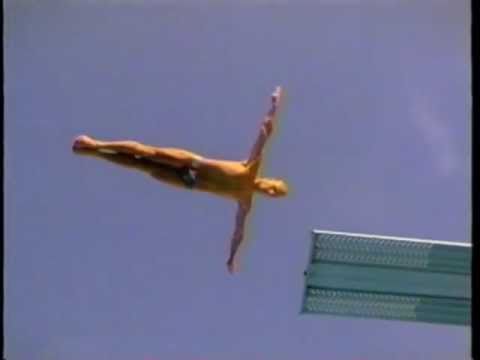 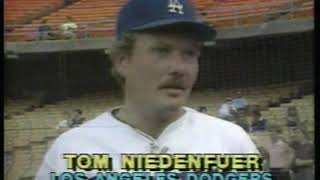