In the course of the last 5 years…..I have watched every foot of video tape that Bone Daddy has regarding the 1984 Los Angeles Olympics….and one of my very favorites is this video clip right here….the finals in the men’s 4 x 100 m relay….a single time around the track at lightning speeds….with precision baton passes….to four incredible explosive and powerful sprinters for the USA relay team that day on Saturday, August 11, 1984….cuz that is when Sam Graddy to Ron Brown to Calvin Smith to Carl Lewis…..would break a world record of 37.86 seconds….a record that had stood since August 10, 1983….as set by Carl Lewis, Calvin Smith, Willie Gault (Chicago Bears fame) and Emmit King….for the “fabulous four in ’84” were just simply awesome in L. A. that day by setting a new world record at 37.84…..which also broke the Olympic Record of 38.19 that was set back on September 10th at the 1972 Munich Olympics…set by the USA team of Larry Black, Robert Taylor, Gerald Tinker and Eddie Hart.

Now, take all the excitement that is in a new Olympic record…..plus a new world record….at the home field of the Americans….filled with 90,000 fans that came to see this race…can you say ENERGY!?!….and guess what…..that wasn’t the main source of energy in the Los Angeles Coliseum on that day in August….cuz when Carl Lewis ran the final leg of the men’s 4 x 100 m relay…..he equaled the legend of Jesse Owen at the 1936 Berlin Olympics by winning gold medals in the 100 m dash….the 200 m dash….the broad jump….and the 4 x 100 m relay….and every fan in that stadium knew they had just become a part of world history….a day that will be remembered for generations to come.

These were the standing world and Olympic records (in seconds) prior to the 1984 Summer Olympics. 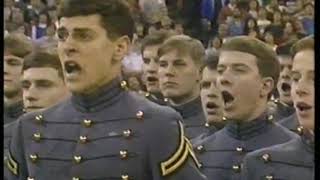 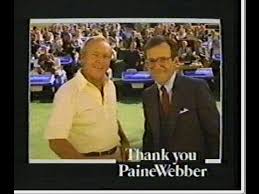 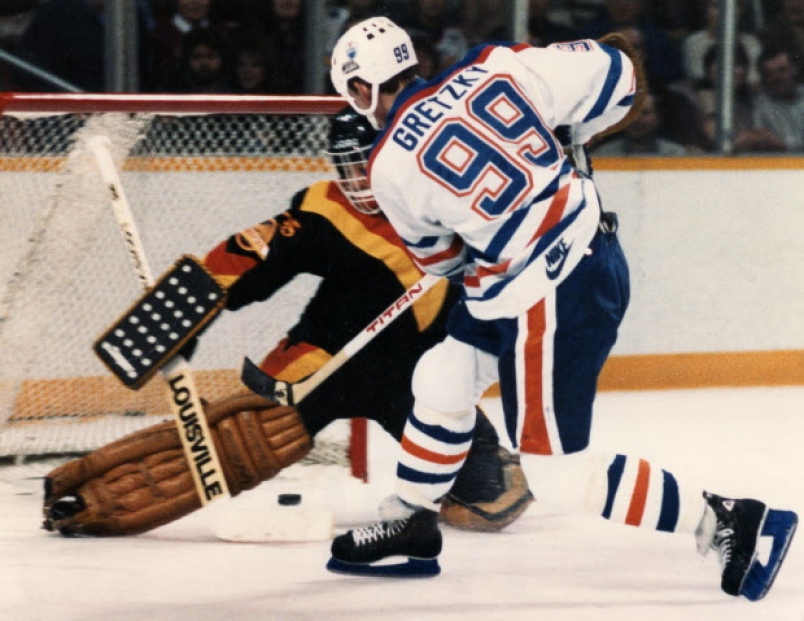