This was a really good that this lil ole Sportsphile thinks that Cubanito Perez could have easily gotten the decision over Macho Camacho…..but Camacho was so cute with his spit-curl and glittery trunks….plus he was really quick on his feet and fast with his hands……and really marketable at the time.  Heck, you even hear some of the announcers talking about them thinking Perez won the fight…..for it is well worth the watch.

Fighters like Cubanito Perez are not heard of much anymore….so, I like to write a little about each one so as to give them credit for their athletic achievements…..and Cubanito was a really good fighter…..who fought Camacho at this best…..and he fought Meldrick Taylor at this best…..losing both on decisions…..and for that matter….I think he lost to Rockin Robin Blake by decision…..so, he fought three world champions to decisions. This was at a time when the lightweight division was cram full of outstanding fighters……and guys like Caubanito Perez just got caught in the numbers game.

Hector “Macho” Camacho was a truly great fighter…..who was just made for TV…..young, handsome, flashy, super talented, super fast hands, incredible footwork with speed……as the Macho man is just another example of the incredible cache of really great boxers that were in every weight division during the golden age of boxing. 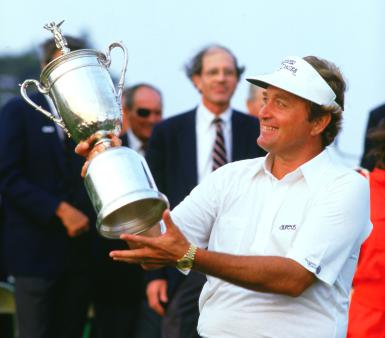 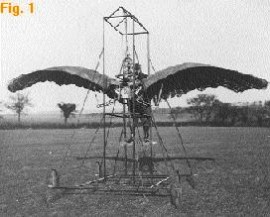 Those Magnificent Men And Their Flying Machines Provide Comedy And Humor 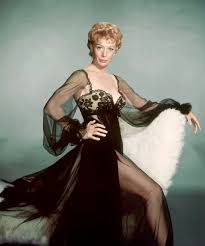 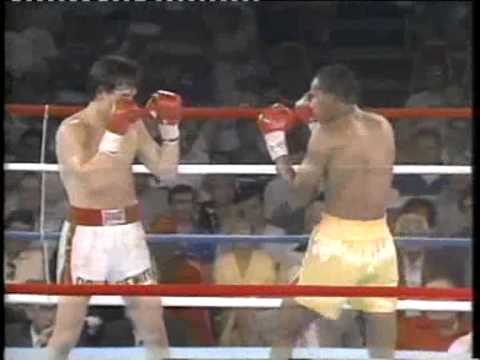