Super Bowl III was the third AFL-NFL Championship Game in professional American football….the first to officially bear the name Super Bowl.  The game, played on January 12, 1969, at the Orange Bowl in Miami, Florida….is regarded as one of the greatest upsets in American sports history. The heavy underdog American Football League (AFL) champion New York Jets defeated the National Football League (NFL) champion Baltimore Colts by a score of 16–7. This was the first Super Bowl victory for the AFL.

Entering Super Bowl III….most sports writers and fans believed that AFL teams were less talented than NFL clubs….and expected the Colts to defeat the Jets by a wide margin. Baltimore posted a 13–1 record during the 1968 NFL season before defeating the Cleveland Browns, 34–0, in the 1968 NFL Championship Game. The Jets finished the 1968 AFL season at 11–3….defeating the Oakland Raiders, 27–23, in the 1968 AFL Championship Game.

Undaunted, Jets quarterback Joe Namath made an appearance three days before the Super Bowl at the Miami Touchdown Club and brashly guaranteed a victory. His team backed up his words by controlling most of the game….building a 16–0 lead through the fourth quarter off of a touchdown run by Matt Snell and three field goals by Jim Turner. Colts quarterback Earl Morrell threw three interceptions before being replaced by Johnny Unitas….who then led Baltimore to its only touchdown during the last few minutes of the game. Namath, who completed 17 out of 28 passes for 206 yards was named the Super Bowl’s Most Valuable Player….despite not throwing a touchdown pass in the game or any passes at all in the fourth quarter. Not counting the field goals, the Jets are the only Super Bowl team to score only one touchdown (either offensive, defensive, or special teams) and still win. Since then, the least number of touchdowns a Super Bowl winning team has scored is two. This was the first Super Bowl to feature famous celebrities during its ceremonies instead of just college bands….as comedian Bob Hope led a pregame ceremony honoring the Apollo astronauts. 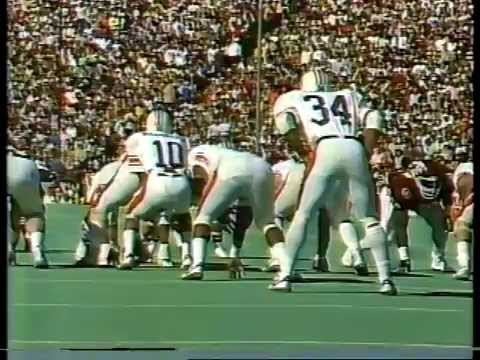 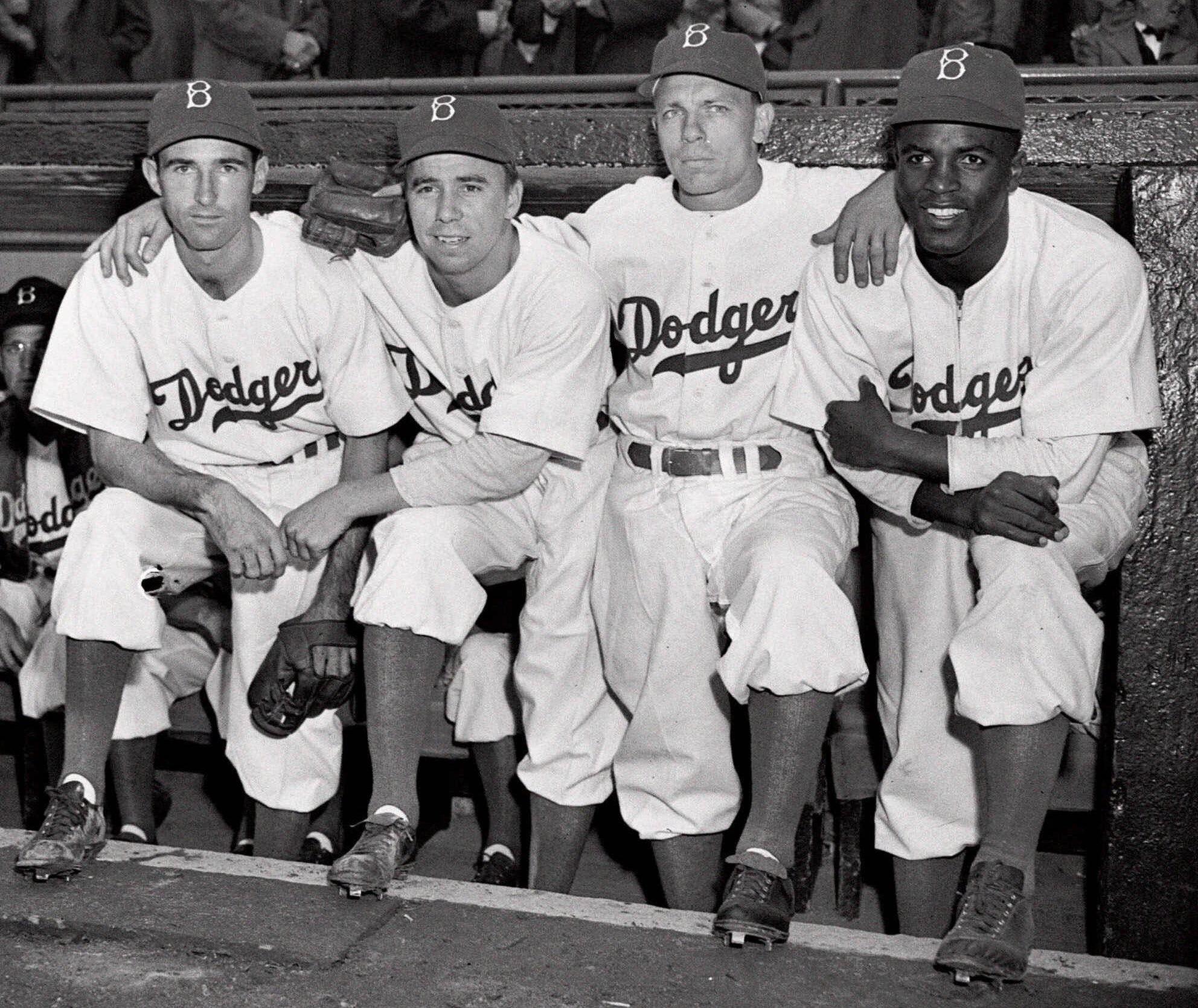